by Ashley Naftule on Aug 1, 2017 • Comments Closed
Noise music, cheesy dance pop, and the Star Wars Expanded Universe collide in this week's Rock Blotter as we listen to Lav Andula.

by Ris Marek on Feb 13, 2017 • No Comments
Warm and vibrant guitar riffs accompanied by melodic horns draw you in, while lyrically, it leaves you wanting more – and possibly curious to sit down and have a cup of coffee with the guys themselves to know the people behind the music. 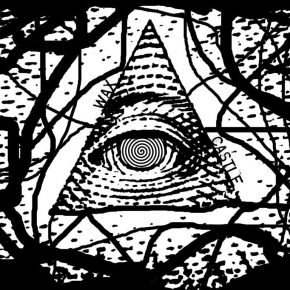 by troy farah on Feb 5, 2017 • 1 Comment
Give your ears a tickle with Wax Castle. Catchy, dark, a bit like Agent Orange or Ceremony.