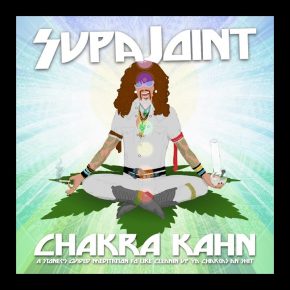 “Chakra Khan” Lifts Our Spirits With Its Blunted Wisdom

by Ashley Naftule on Feb 8, 2017 • No Comments
Put away your prayer beds and meditation mats: HotRock SupaJoint's "Chakra Khan" guided meditation video will get you high enough to reach Nirvana. 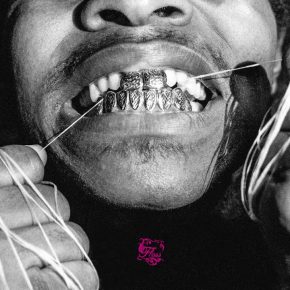 by Bray Lawrence on Jan 26, 2017 • No Comments
Local rap trio Injury Reserve have been turning heads and snapping necks on the national rap scene. Is their newest album a banger, or a bust? Bray Lawrence drops the needle on "Floss" to hear what these microphone fiends have to say.