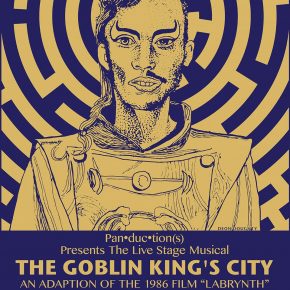 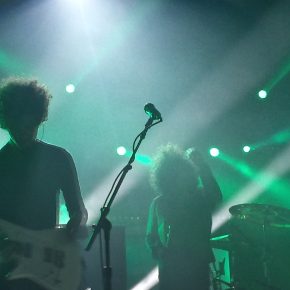 by Jeff Kronenfeld on Apr 29, 2017 • No Comments
Mystic Blu elaborated on the idea of having rappers sharing poems minus the usual trappings of musical accompaniment or crews. She wanted to capture the intimate power of poetry, to highlight the words, the feelings, the people. 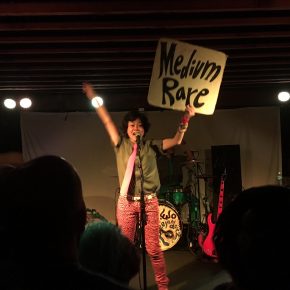 by Ashley Naftule on Mar 27, 2017 • No Comments
I’ve never felt more relieved not to be a musician than after seeing Peelander-Z live tonight at Valley Bar. Walking away after the show, with my ears still ringing, my mind was reeling from the utterly unhinged spectacle that the color-coded quartet had just put on. They had set the performance bar so incredibly high... 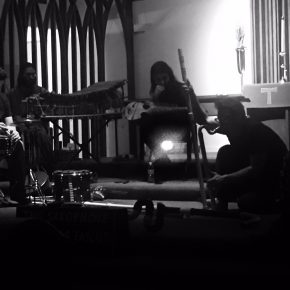 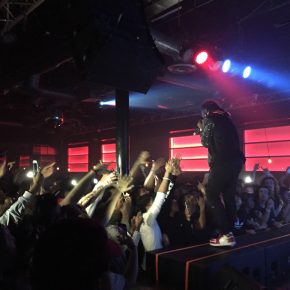 by DaDadoh on Mar 3, 2017 • No Comments
There's something about being so into yourself that it makes other people buy into you as well and it’s very clear that Ugly God has enough charm and charisma to go around.
Older