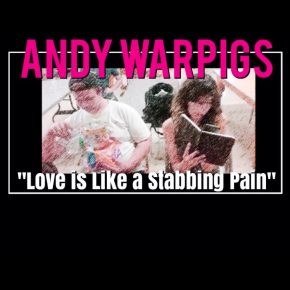 by Andy Warpigs on Feb 14, 2018 • No Comments
Hey, happy valentine's day! This year our proverbial 'box of chocolates' comes in the form of this brand spankin' new Andy Warpigs video. What's it about? I don't fucking know, you tell me.... 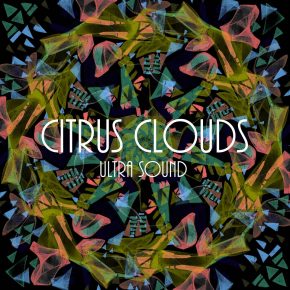 by Garrett Farah on Oct 31, 2017 • 1 Comment
You may think that these kinds of music are dead; a cold relic of the distant past. You’d be wrong. 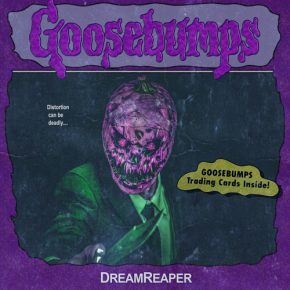 Get Spooky With This “Goosebumps” Synthwave

by Garrett Farah on Oct 24, 2017 • No Comments
One Phoenix artist is determined to bring back the scares. DreamReaper hits us with a kick ass re-imagining of the classic Goosebumps theme in an open love letter to nostalgia and the supernatural. 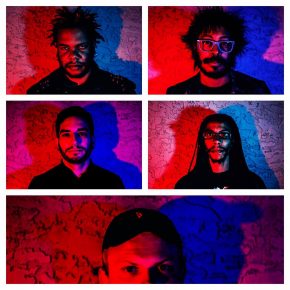 by Jeff Kronenfeld on Jul 6, 2017 • No Comments
The dystopic dance punk of Paper Foxes is back with their latest single, What Are You Afraid Of, released July 1st. With music composed by Uche Ujania, the lyrics represent the pooled fears of all five band members. 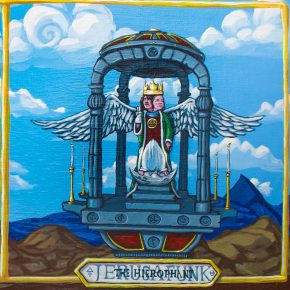 by Stanley Stoops on Jun 13, 2017 • No Comments
Jerusafunk is clearly in tune with the inner funk of the galaxy. 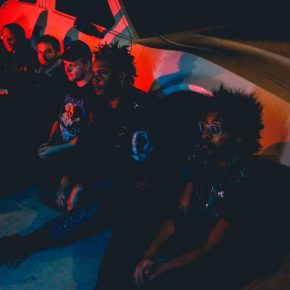 by Jeff Kronenfeld on May 11, 2017 • No Comments
Their auras throb outward. Though the band members are in black-and-white, the external manifestations of their inner beings are anything but. Last but not least, rising from the bottom center of the screen, a six-armed Christopher James Jacobson emerges. Although his arms and posture echo the Indian mother goddess of destruction and creation Kali, Christopher’s...

by Jeff Kronenfeld on Apr 29, 2017 • No Comments
Mystic Blu elaborated on the idea of having rappers sharing poems minus the usual trappings of musical accompaniment or crews. She wanted to capture the intimate power of poetry, to highlight the words, the feelings, the people.
Older