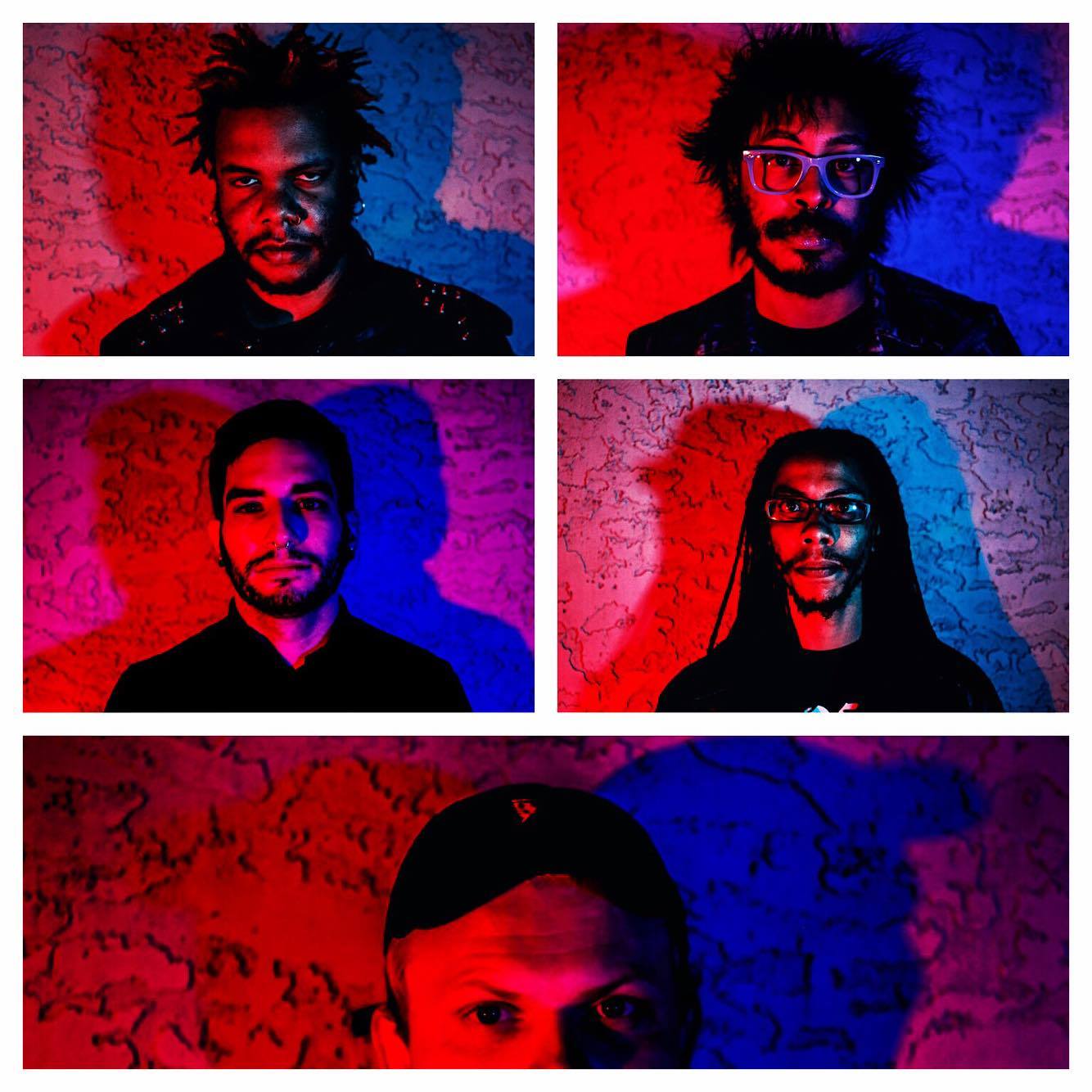 Snakes, clowns, speaking in public, or the bill at the end of an expensive night out?

No, not these mundane, suburban fears, but real existential terrors. The inescapable selfishness of individuals. The banality of human interactions. The ultimate pointlessness of all human existence in a universe as vast as it is indifferent.

The dystopic dance punk of Paper Foxes is back with their latest single, What Are You Afraid Of, released July 1st. With music composed by Uche Ujania, the lyrics represent the pooled fears of all five band members. While these days it might be quicker to list what you aren’t afraid of, the band chose its fears well; a spare, Philip-K-Dick-like paranoia.

It’s the danceable nightmare of a stoned insomniac and bodes well for their new album, of which What Are You Afraid Of is the first single. It features Uche Ujania on base, CJ Jacobson and Martin Shaffer on guitar, Patro Gaston on keys, and Jahlani Ujania on drums. CJ Jacobson also provides distorted, almost monotone vocals while a collective fear chimes in with the title question, a sort of super-ego for the song’s much-vexed protagonist.

Did I mention it was danceable?

Check out the song, below, and the next album in its entirety on August 26th at the Crescent Ballroom, where Decker will also be celebrating an album release.

Jeff is a freelance journalist and writer.