Scenes From The Women’s March In Phoenix 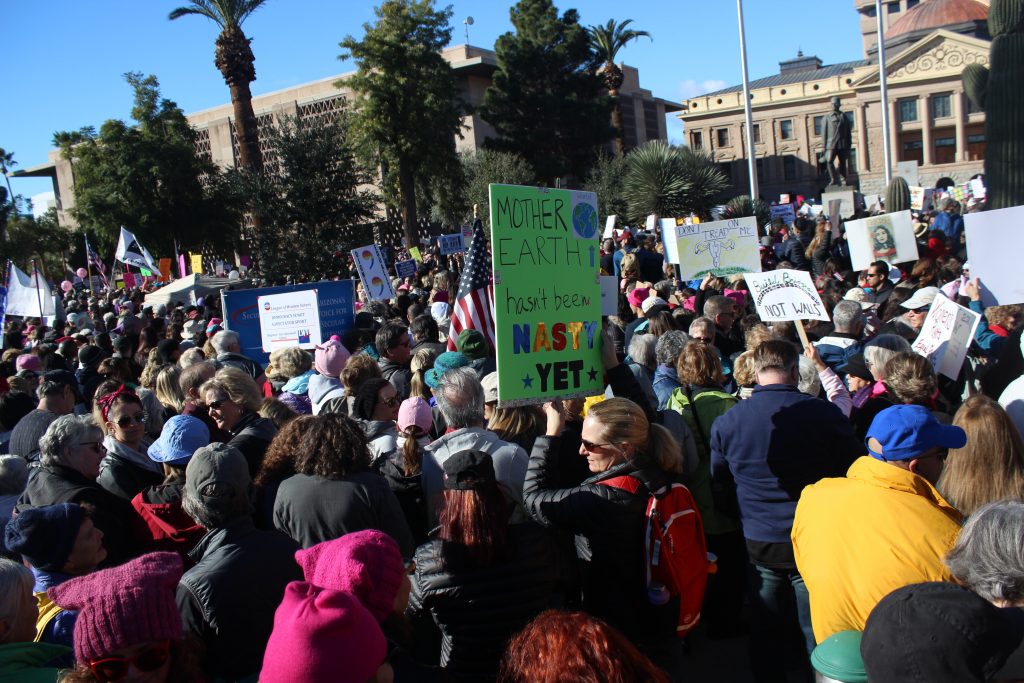 An estimated 20,000 people, mostly women, marched on Phoenix’s downtown capitol building on Saturday, according to the Associated Press. They were there to show President Donald Trump that sexism has no place in Amerika, joining millions nationwide, in one of the largest demonstrations in Amerikan history.

It was a pretty good turn out considering relatively few folks showed up to protest Trump’s presidency on the day of his inauguration. Even if Phoenix’s numbers were lower than the national average, it was great to see at least some solidarity for women’s rights in this shithole. Don’t forget Maricopa County was number one in the nation for Trump votes.

Anyway, here are some pictures from Saturday. — Ed. 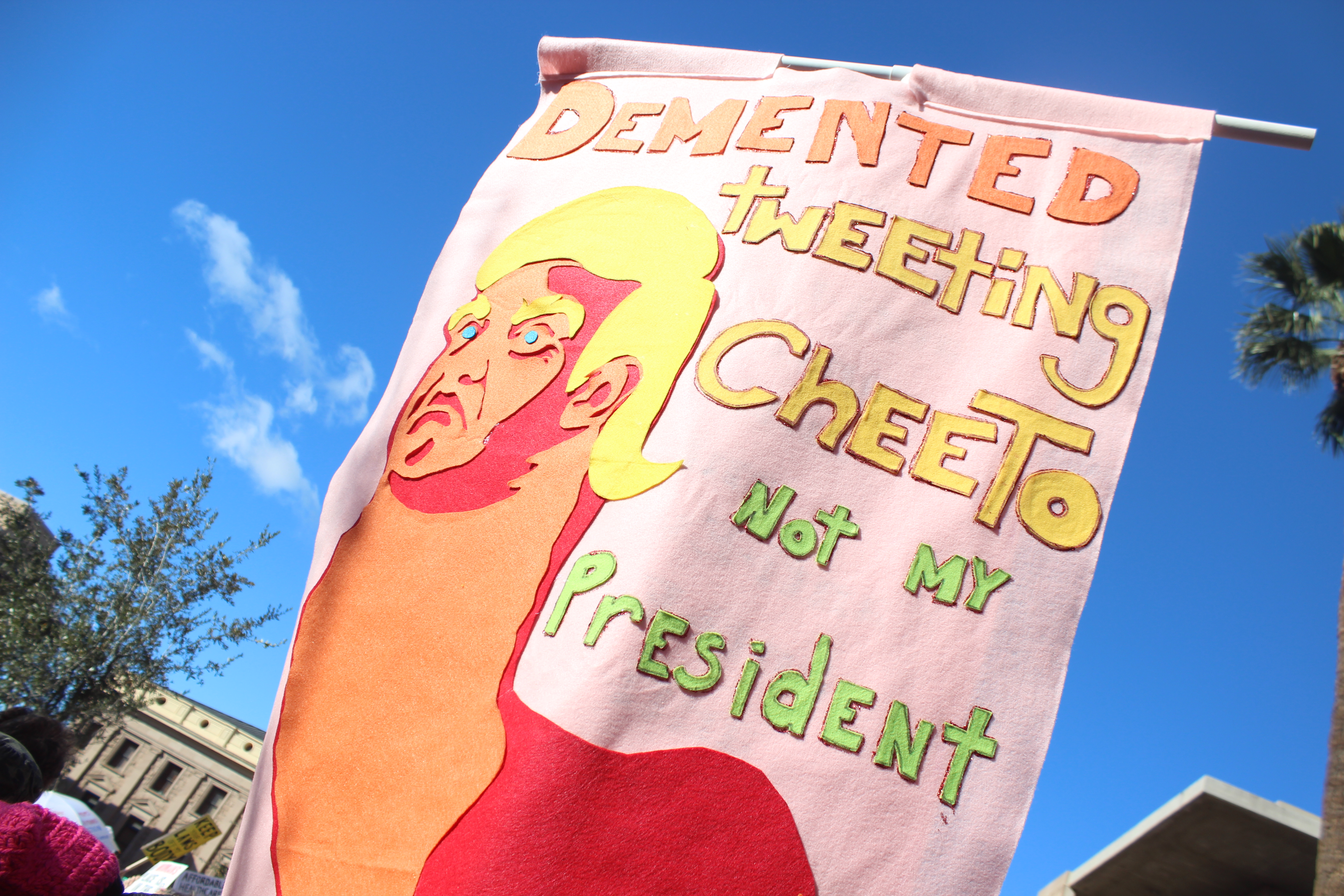 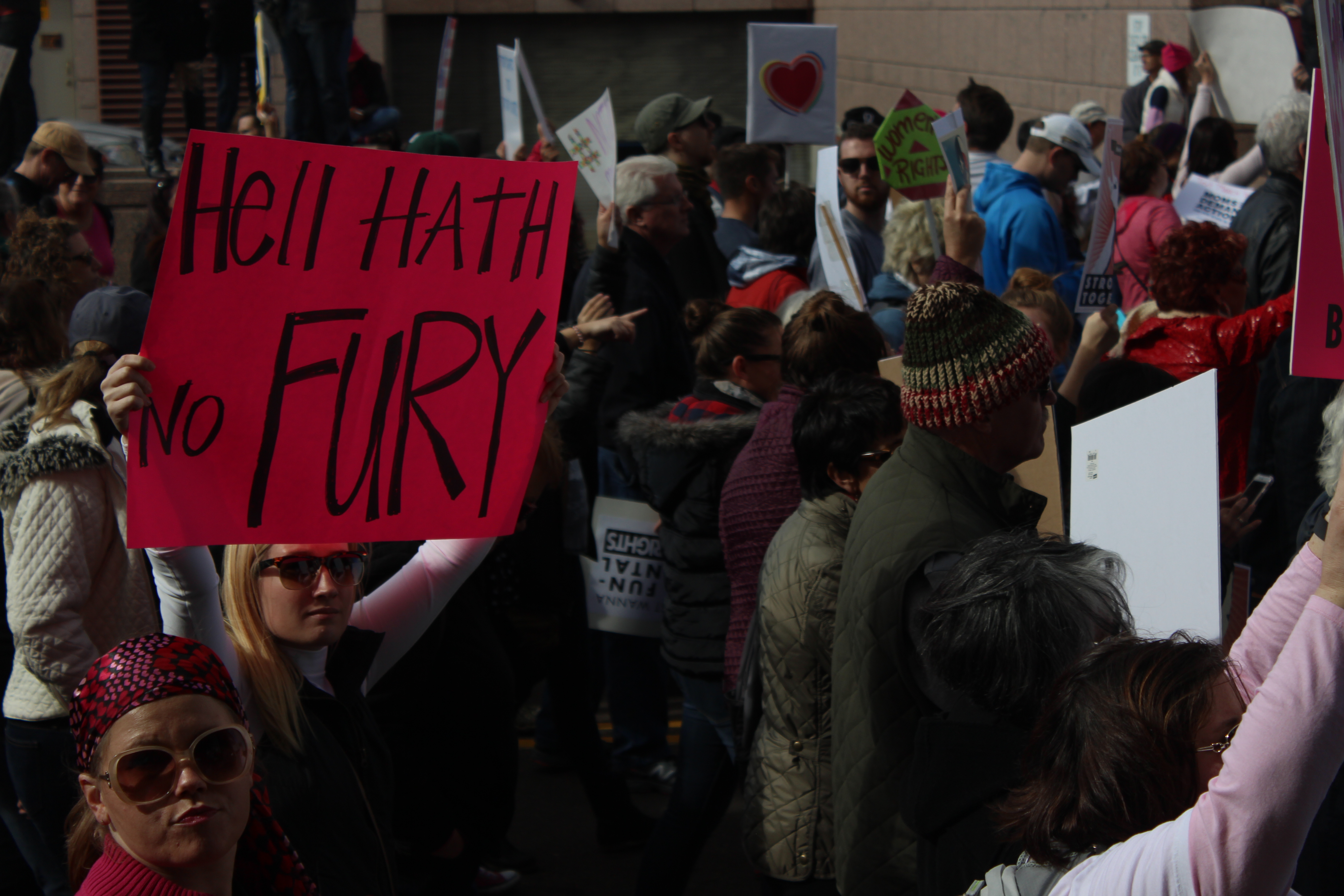 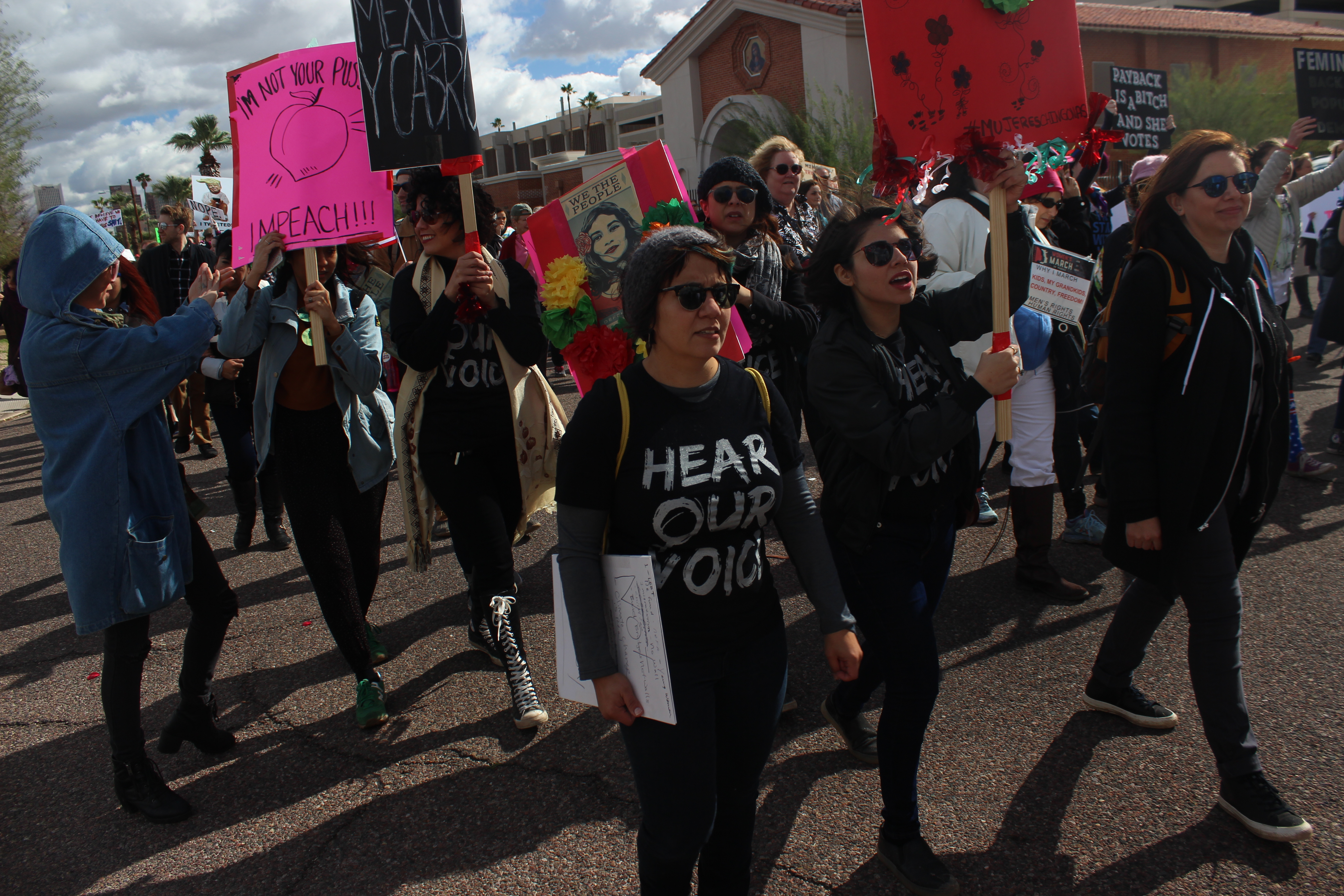 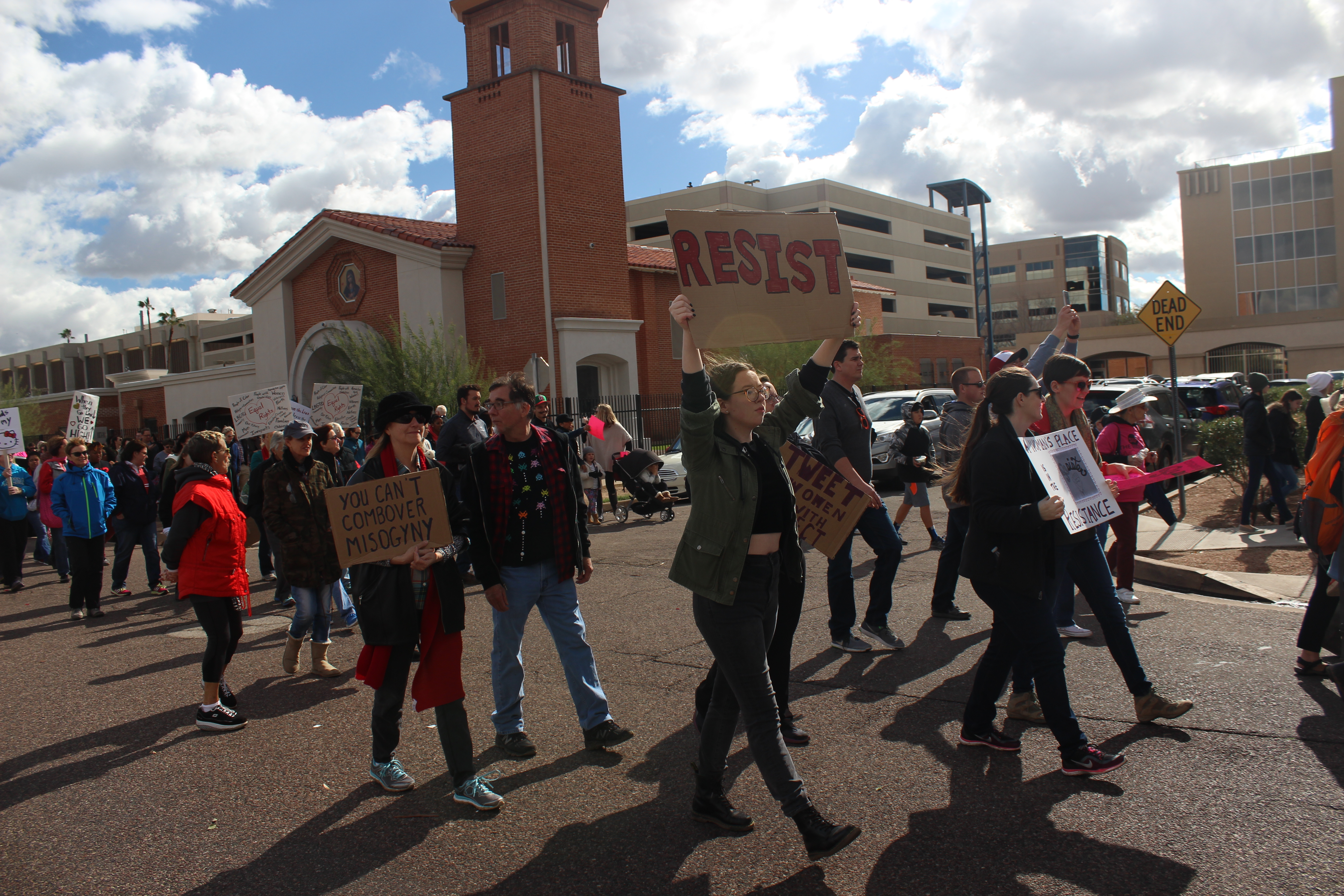 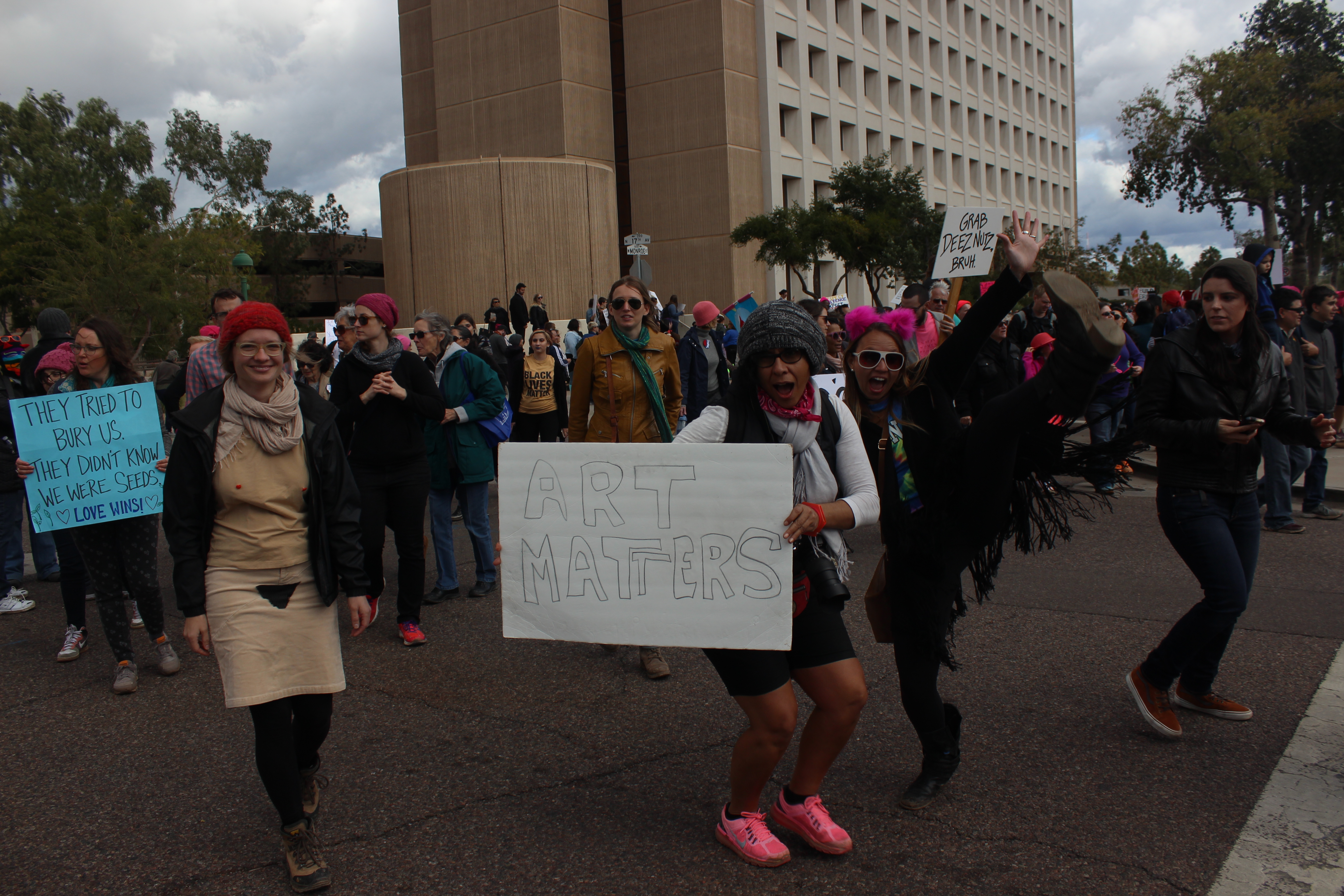 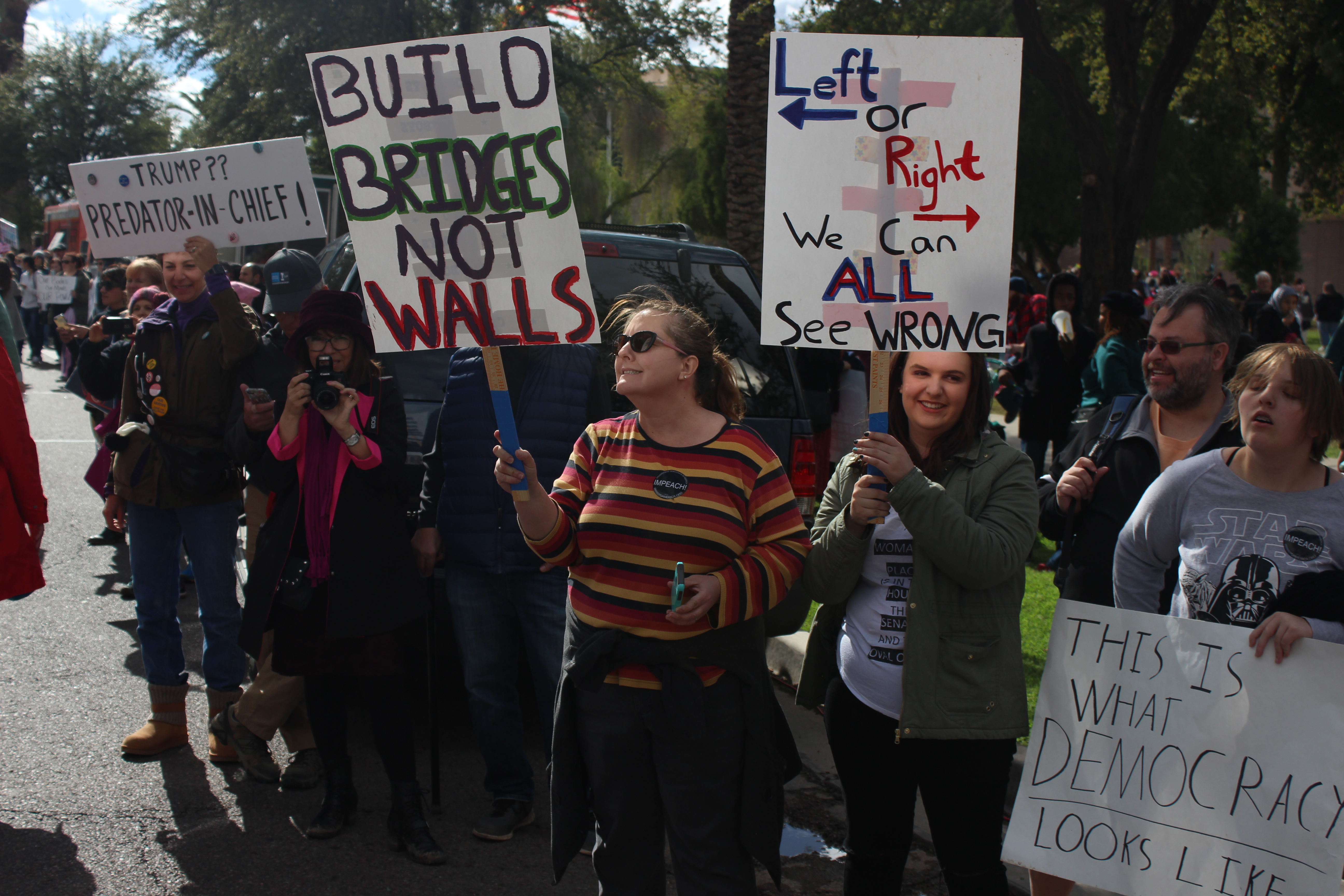 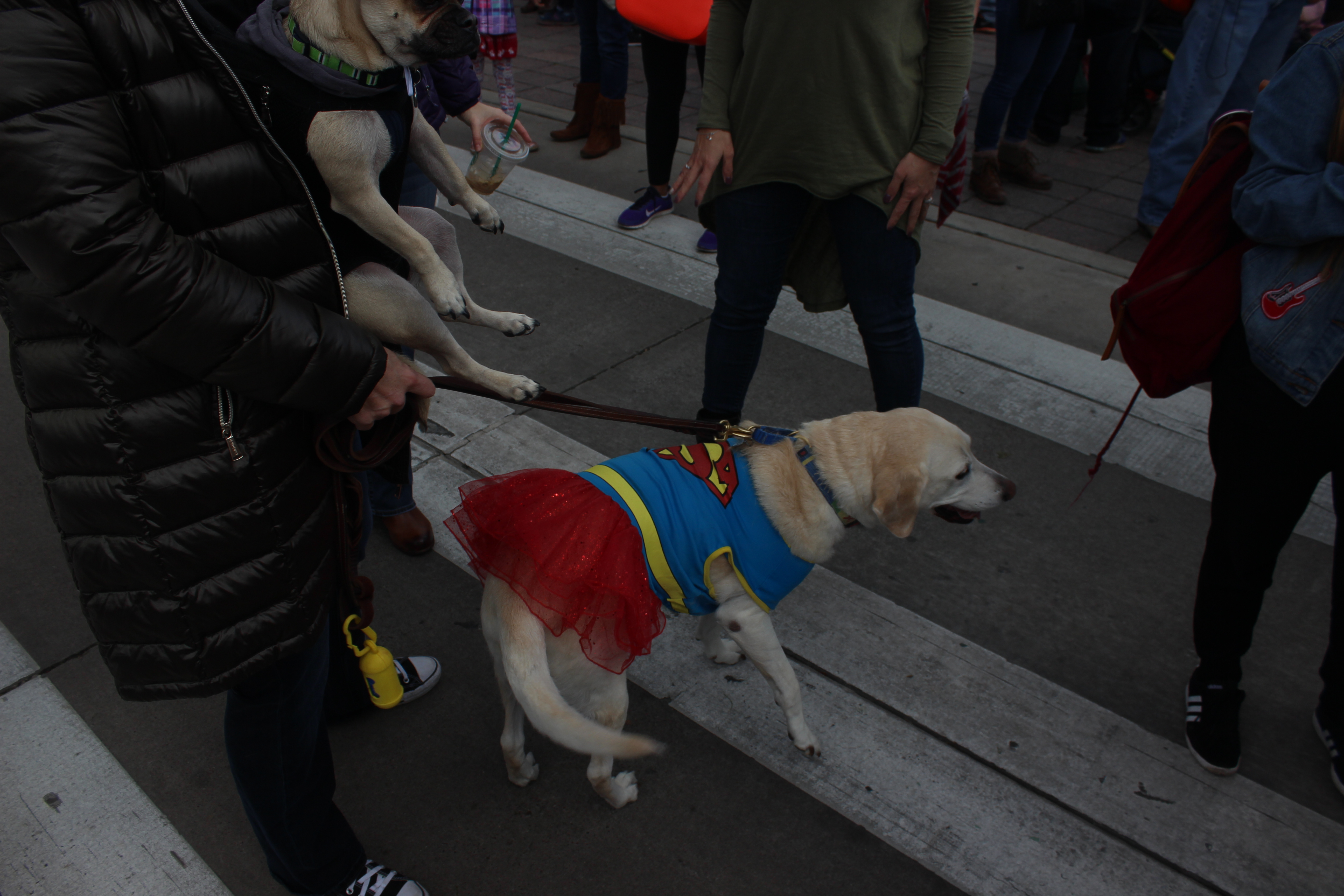 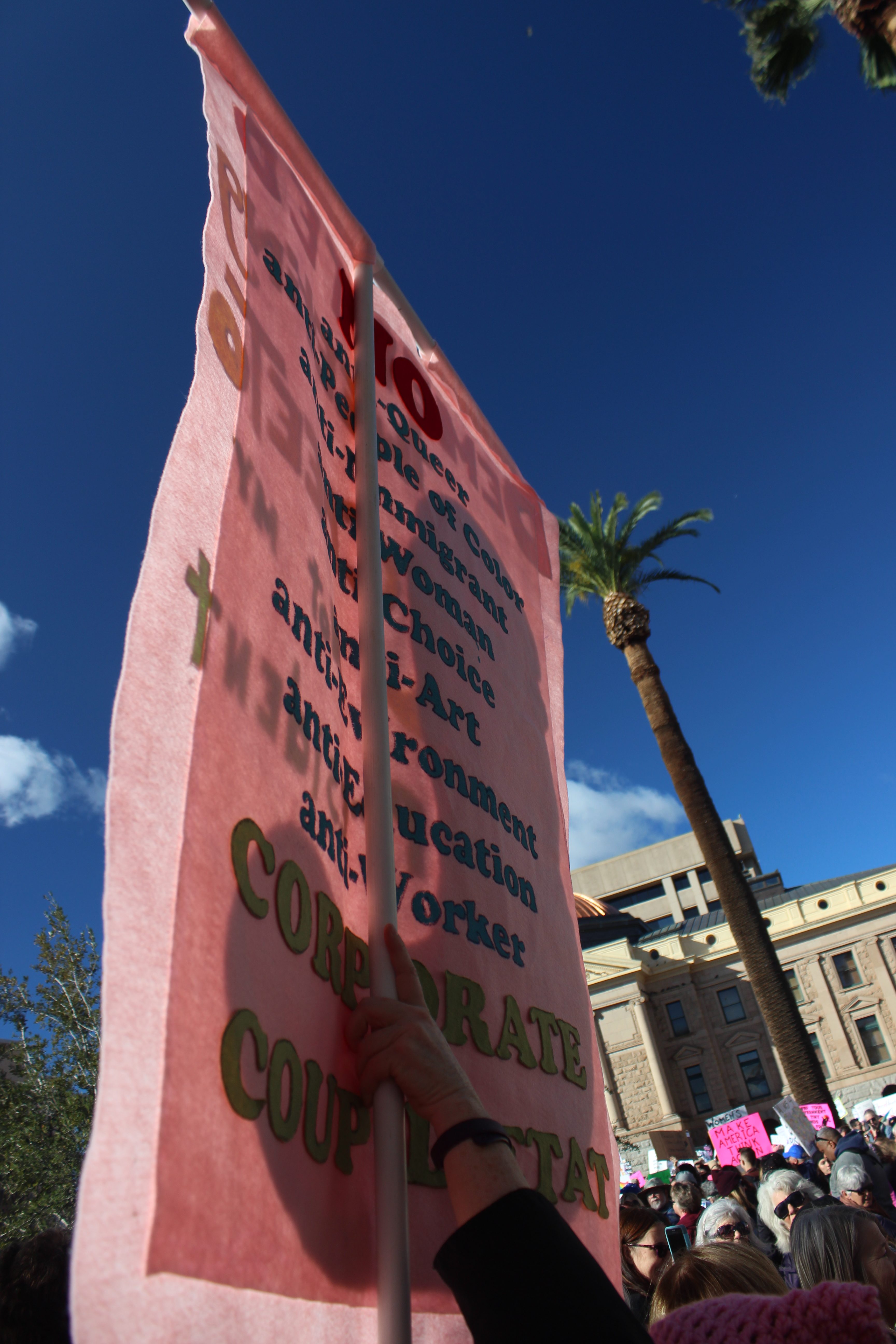 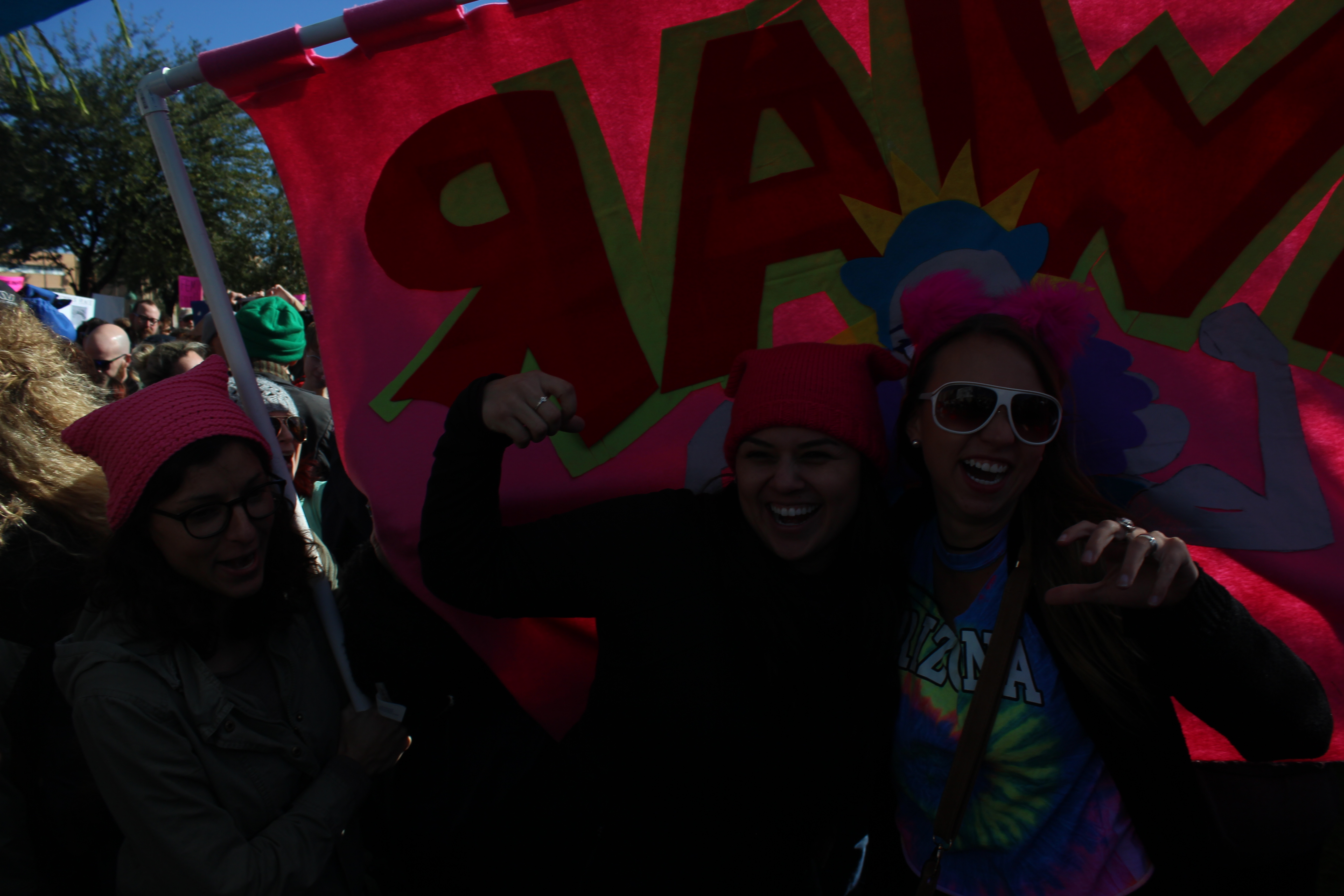 Chris Vena is an artist and photographer from San Diego County. In 2004, he moved to Seattle where he lived until moving to Istanbul to teach art in 2010. He returned to the US in late 2014 and is now in his 3rd year as an MFA candidate in painting at Arizona State University. In 2013, a violent police crackdown on peaceful protests in Istanbul’s Gezi park led to a nationwide uprising that would last throughout that summer. Chris’ current work is a reaction to that experience and similar resistance movements which have begun to emerge in the US, Arizona in particular. You can follow Vena on Instascam @venachris