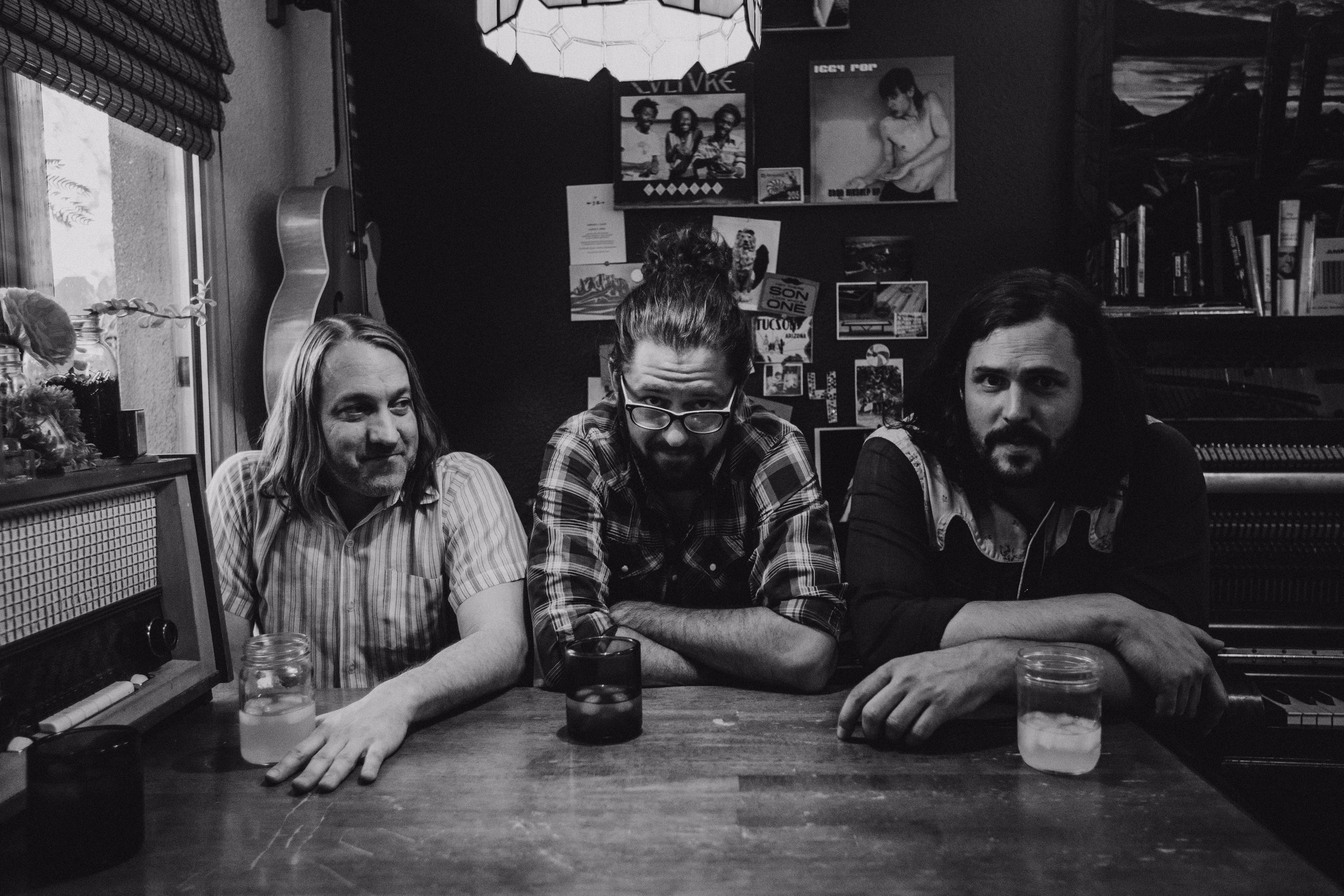 With the formation of The Gentle Hits and the news of their debut album release, my nostalgic teenage heart sprang to life. Like myself, fans across the valley and country rejoiced knowing lyricist, singer, and guitarist of Dear in the Headlights, Ian Metzger, would be returning to music. With Metzger, The Gentle Hits brings together the talents of past Dear and the Headlights and What Laura says members – Mark Kulvinskas (drummer, Dear in the Headlights), James Mulhern (guitar, What Laura Says), also featuring Wayne Jones (bass) from current local alt/grunge band, Twin Ponies.

The group will be playing their first show since the album release last November, this weekend at The Orpheum for Viva Phx. I got the chance to ask Ian some questions about the band members reemergence, experience, and preparation for the show.

With this being your first show since the album release, how you been preparing? Feelings? Thoughts? Any sort of expectations?

“We are really excited to play the Orpheum theater, we’ve been rehearsing for the last couple months getting the songs dialed in and can’t wait to hear these songs in a place like that!”

Do any of you feel like veterans to the local music scene? Do you think these are your steps back into the valley’s scene or are there bigger plans in the future?

“The Gentle Hits is members of Dear and the Headlights, What Laura Says, and Twin Ponies and all of us have been playing music in Phoenix for a minimum of 20 years, maybe that achieves Veteran status, maybe not. This is definitely the beginning of The Gentle Hits finally being ready to play out and pull off the songs as they were intended. We mostly just wanna start putting out more music and recording as many albums as we get the opportunity to make.” 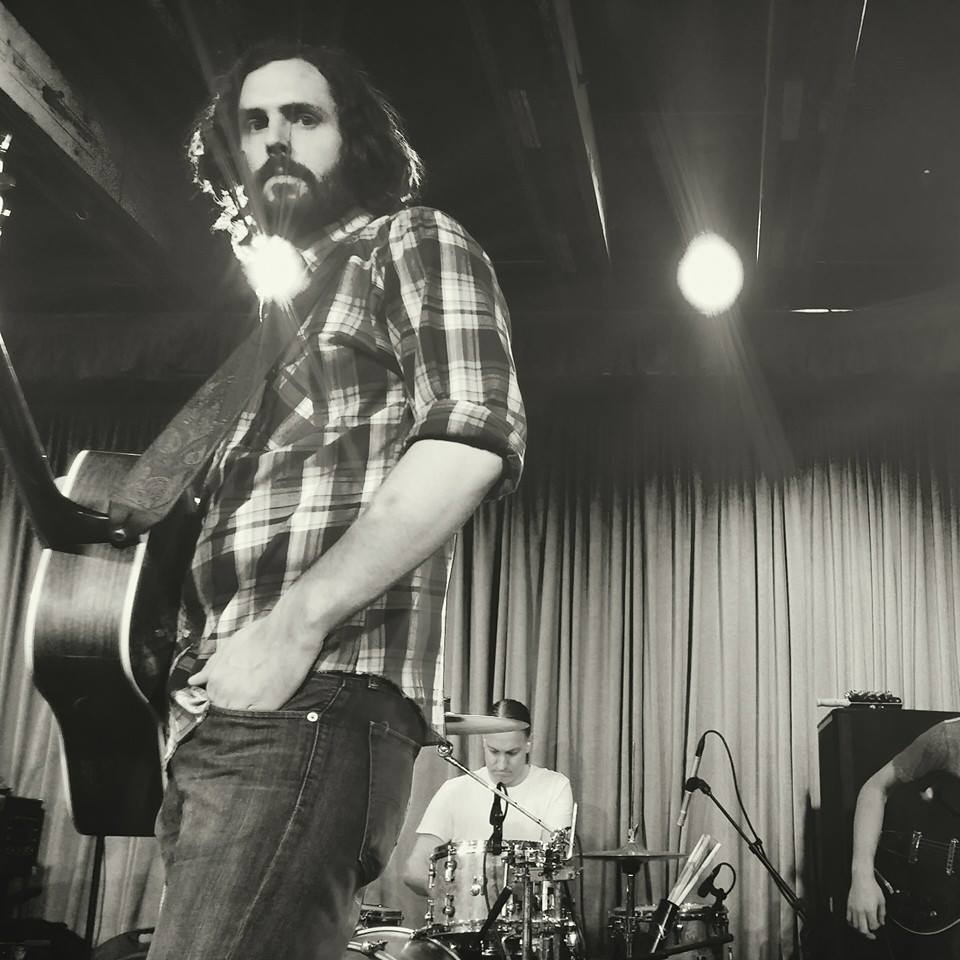 In what ways have you seen the local music scene change or evolve (since you first started and or when you last left off)?

“The options of places to play shows that have great sound has increased a ton since we all first started playing music and I would like to believe there is more comradery and less competition between bands in general.”

Do you think there are/were ways that being a band from Phoenix benefited you (compared to places like LA, Seattle, NY, etc)?

“No, I don’t really see Phoenix as an angle or any sort of an advantage, to be honest. That’s not to say that you can’t make the most of it, you can, but L.A., Nashville, and New York are still where all the connections are to the bigger part of the business side of music. I have heard people say there is a Phoenix sound, but I may not be objective enough to see what that is or how we are all creating that. It seems like the Internet has homogenized geographic locations having an impact on music genre or sound.”

What have you learned since beginning your journey as an artist compared to now?

“We’re all still learning a ridiculous amount, of course. For me, understanding that there is no substitute for hard work has been all I’ve needed to understand thus far. It all goes over your head; in the beginning, you think these artists that you love are some kind of magic person who was born with a talent that you could never touch. It’s only the time spent playing around and enjoying the creating of art that makes anyone better at expressing themselves through that particular medium. Somehow this all gets confused and people call someone else a genius just because they had an interest in a subject and decided to explore it. If you love to create, then create, don’t create comparatively, don’t live comparatively. Spend as much time as you can learning more about what interests you and work at it, play at it; after a while, you’ll be considered an expert on the subject.”

Any advice for musicians in the valley just starting out?

A must-see return, be sure to add The Gentle Hits to your Viva schedule. You can keep with them via Facechoke and check them out on Spotify and Bandcamp.

Ris Marek is a portrait and documentary photographer raised and residing in PHX, AZ. Here’s her website.