Halloween Never Has To End With Cult of the Yellow Sign 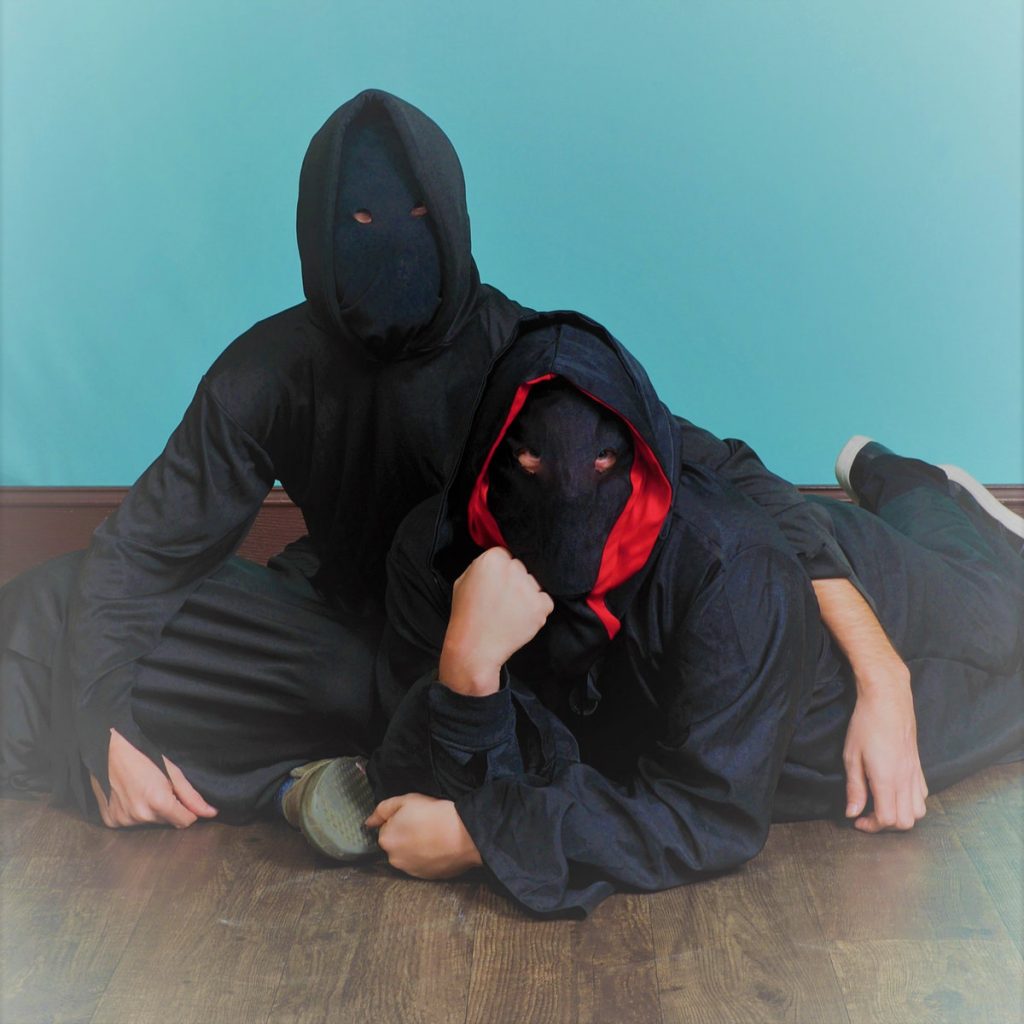 November is already halfway over and the only good holiday—Halloween—is a distant memory. Nothing to look forward to except shitty family get-togethers and a capitalistic holiday invented by Coca Cola that somehow has to do with a Jewish baby.

But with The Cult of the Yellow Sign’s newest cultist incantations come glitchy and wavy in their latest EP, The Lord of Worms released in late October, Halloween never has to end.

The duo, Cultist Number 138 and Cultist Number 420, have been evolving their 8-bit summoning since early 2015, approaching the genre with Lovecraft and Chambers-inspired aesthetic and lyricism in their first release, Top of the Pile.  Their fifth release is, however, the first time I became subjugated to their chiptune sounding spells, with each song encasing my soul in a Castlevania level of torment. Their opener, “WORMZ (SPOOKY MIX)”, rushes the heathen doomsayers out the gate using grating loft synths that create a booming rhythm that hasn’t left my brain since I heard it.

I, for one, was not expecting such a engulfing cacophony of sounds that bounced in my memory of youth, of a cosmic depth fear and unknowing knowledges that lurk in the dark. The Cult of the Yellow Sign share with you visions of clipping kick drums and claps in “Undone by Blood” that builds like you are watching an exorcism grow in its horror. The twang of the guitars syrup over the bellowing vocals of whatever beast they have singing into lyrics.

With a name like The Cult of the Yellow Sign, you would come expect your fair share of tomes on Lovecraftian lore and Crawley imagery and you won’t be disappointed. It takes the short route of not caring if you understand their message that I find the most interesting. The EP doesn’t care if you are someone in the belly of its depths—in fact, much like the elder gods they seem to revere, they’re uninterested in your existence if you listen to it or not. The music isn’t for your enjoyment but your indoctrination and I have become its disciple.

Tags: 8-bit, bray lawrence, chiptune, cult of the yellow sign, cults and spooky shit, dark funny music, gameboy music, phx sux
Previous postQuiz: Is John McCain Really An American 'Hero?' Next postDeck Tha Hallz: Siq Holliday Shows In Phoenix For You To Go To When The Fam Gets Too Much To Handle