Calendar / Shows We Done Gonna Do 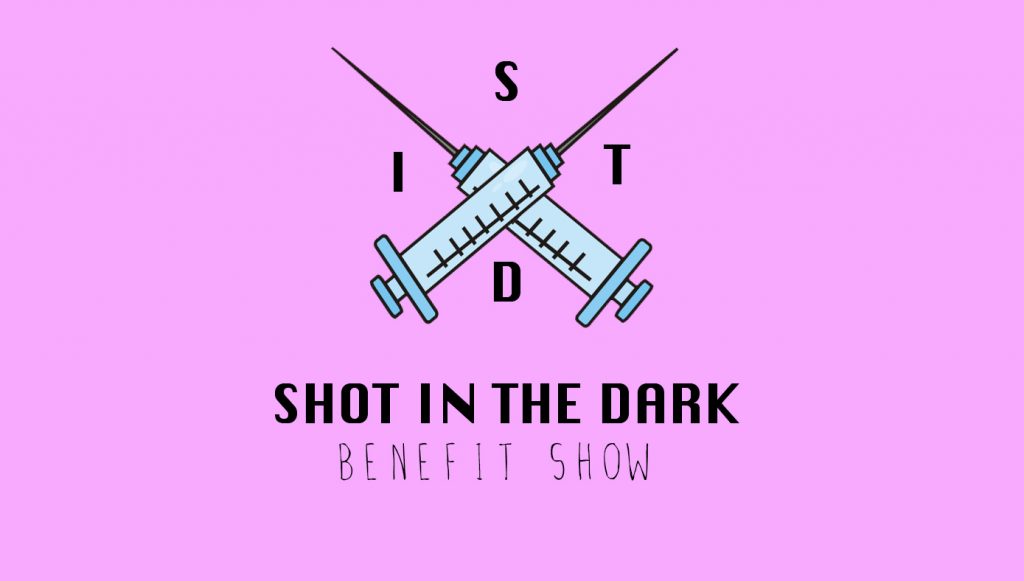 If you happen to use opiates, Arizona is one of the worst states to live in. Maybe not as bad as West Virginia or Utah, but still pretty shitty. There are no official needle exchanges, the cops are especially tough on drugs or paraphernalia of any kind and the state is crammed with expensive, private prisons—48 to be exact—that law enforcement have an incentive to keep filled.

That’s why PHX SUX is throwing a benefit show on Friday, January 27th for Shot in the Dark, one of the only organizations in Phoenix that gives a shit about drug users. Come listen to some kickass jams and help stop the spread of HIV, hepatitis C, all while making our communities safer and more connected.

We’re gonna have astro-punks Genre, jazz-fusion from Sunn Trio, the mad folk punk ravings of Andy Warpigs and the experimental gibberings of Harrison Hufman. We might also have a juggler? Listen to their music below.

Here’s a link to a Facechoke event.

People who use drugs are people—yet, they are treated like some kind of nasty insect by society. Many people don’t understand that not everyone who becomes addicted to heroin, for example, are gross losers who live on the streets. Many opiate addicts hold down reputable jobs, have families and kids, go to church, volunteer, are doctors or nurses, they sit next to you in class, on the bus, they’re everywhere. Many addicts get hooked after starting out on legitimate prescription drugs, such as oxycodone, but when their doctors cut them off, they have to turn to cheaper alternatives i.e. heroin.

Let’s end the stigma, help people get clean gear so they don’t hurt themselves and lessen the spread of HIV and other blood-borne diseases.