In Iranian filmmaker Abbas Kiarostami’s Taste Of Cherry, a suicidal man tries to find someone he can hire to throw dirt on the hole he’s planning to lie down and die in. The first two men he talks to refuse him; the third pleads for him to embrace life by talking about his own suicidal struggles. The third man tells him that the thing that kept him going was the sweetness of fruit – the taste of cherries. A small, simple pleasure that makes enduring life’s hardships worthwhile.

I haven’t grappled seriously with the thought of suicide in a longtime. From my late teens to my early 20s, though, the idea of it was almost always on my mind. The thing that kept me going, my cherries, was books and music and movies. Anytime I would think about dying, I would think about all the things I’d miss out on. I’d never know how Bill Willingham’s Fables would end. I’d never know if My Bloody Valentine would ever release another album. I’d think of all my favorite films and how they could all be overshadowed and supplanted by some even more amazing batch of films that haven’t come out yet. People talk a lot about the Fear Of Missing Out as the sad curse of the Hipster, doomed to always be dashing out the door of their home to catch the next big thing or risk becoming cultural obsolete. For me, FOMO kept me alive until I could find real community, real friends, real purpose.

FOMO still haunts me now at 34, but in a different way: it’s the ever-present awareness of all the books, films, and records that I’ll never be able to experience because you can only consume so many things in a lifetime. Even if I won the lottery tomorrow and decided to devote the rest of my existence to reading every book that I ever wanted to read, I could live to a 100 and I still wouldn’t be anywhere close to finishing that list.

The second song on Willetta’s 3-song EP Frisson seems to be afflicted by the same anxiety. “Willetta” sings “All my friends now think I’m dead/too bad for them, it hasn’t happened yet/A million books I still haven’t read.” The lines are sung as though those million books are the reason why the narrator hasn’t died yet. Perhaps the singer is doomed to become a literary spectre, a ghost haunting the bookshelves of their apartment for centuries to come, reading over the shoulders of the new tenants and hoping one of them cracks open that Pynchon she never got around to reading while she was still alive.

It’s hard not to listen to Willetta’s music and think of ghosts. When I interviewed Anna Crossland (the group’s singer, who also plays guitar and keys) back in March, she talked about the conceptual nature of the band. The songs they sing are essentially all being channeled through the voice of a character, Willetta – a dark, heavy voice that floats through their songs like oil on water’s skin.

I’m not trying to say that Willetta is “record collector’s music”. While their sound evokes other groups and musical traditions, they manage to stand part with their affecting vocals. Crossland, Schneider, and Webber’s interweaving vocals create a rich, moody tapestry that gives Willetta’s “drone folk” music a unique edge. The main voice of “Willetta” the character is striking: an ambiguous singing voice, Crossland invests the band’s titular character with a sound that seems to transcend both age and gender. “Willetta” sounds like she could be 20 or a 100; sometimes the voice takes on an almost masculine quality. That ambiguity adds to the band’s ghostly image: their vocals sound untethered to flesh or material concerns. Just a patch of darkness floating on the river of life, haunting us with its beautifully slow music while it works its way through a million books. 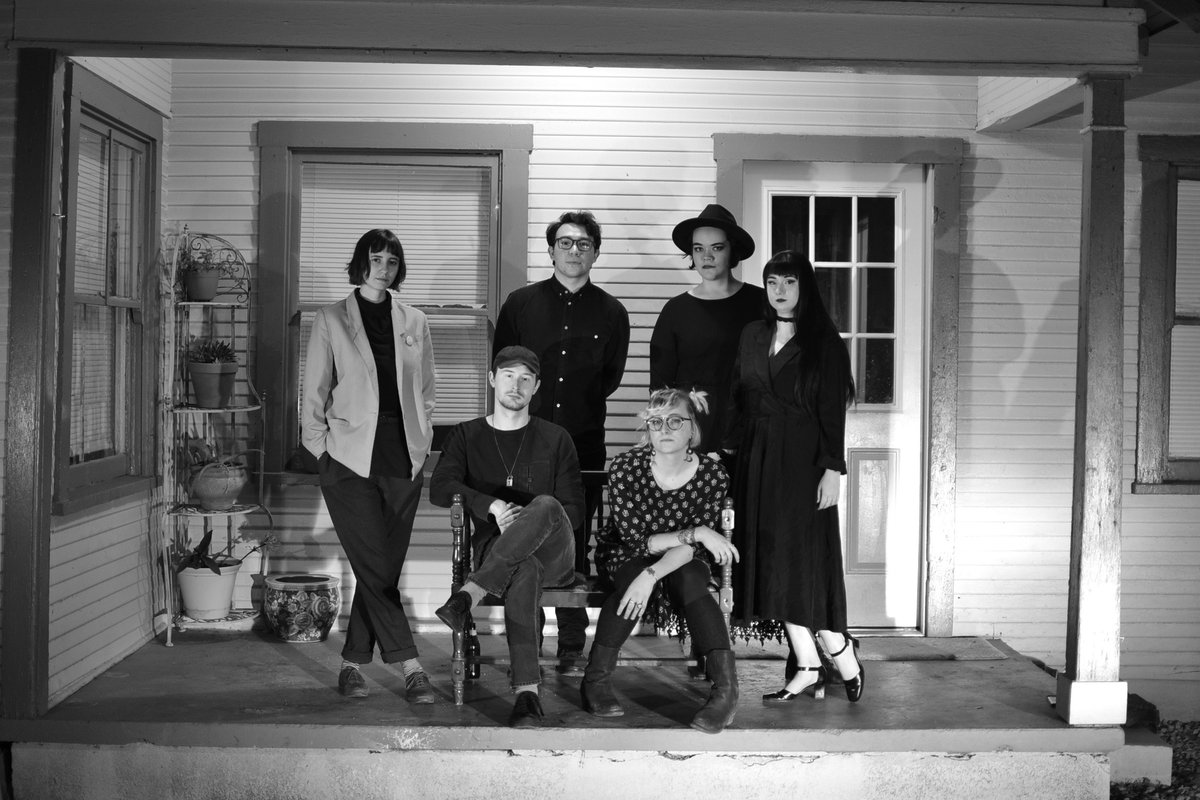