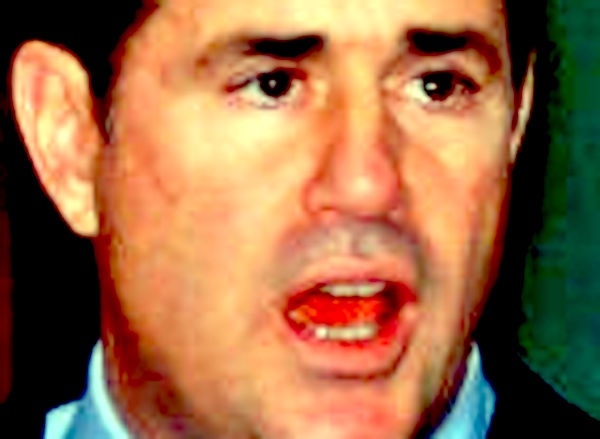 Hey, so national politics can be really alienating and frustrating and a big reason for that is the fact that it’s easy to feel like a drop in the bucket. But in a real way we can have a much more substantial effect on the local political landscape.

One thing I’d like to challenge myself to do is to be become better informed and more active in Phoenix/AZ politics.

Many people (including myself) are often unaware of the actions of people who represent us and have an impact on our day-to-day lives.

First things first, I’d like to bring up Governor Doug Ducey. Doug is the former CEO of Cold Stone Creamery and our current Governor. He was elected in 2014 in an election that 36.42% of registered voters decided to participate in. This is not Doug’s fault but indicative of the larger problem of voter alienation.

Since getting into office Doug has made it a regular practice to pander to fear and tout external corporate needs over the best interest of the average Arizona citizen. He has also managed to further gut our already skeletal and pathetic public programs.

But, beyond the typical slash and burn “pro-business” garbage politics, Doug has also managed to surround himself with some really sketchy folks. Which brings me to this article: ‘About 50 guns, 80,000 rounds of ammunition seized at Arizona DES on day director was ousted‘

For those who don’t know, DES handles things such as food stamps, unemployment and child support.

So, you may ask yourself, how many bullets are needed at the DES office?
According to Jefferies, the answer is at least 80,000. (which is 80,000 more than I would have anticipated.)

Beyond having a Waco level arms cache (justification: “jihadists”) he also questionably fired hundreds of employees, forced his employees to watch “mojo” videos he made and promoted his political and religious views. All while collecting a measly $215,250 annually from the state.

I think this incident says a lot about Ducey’s character and ability to govern. If this was an isolated incident, I could try and look the other way, but this is just one example in a tenure riddled with faults.

I want to do the most I can to make sure, if he considers it, we don’t re-elect Doug and we don’t replace him with someone equally awful. Maybe Doug could also be a good example of what happens when you elect a person with minimal public service experience but tons of experience in the “business sector.” (why is that ringing a bell?)

We made a mistake. But we will have an opportunity to learn from that mistake. We can make Arizona a better place to live in. I honestly believe that. I want to choose rationality over fear. I want to understand what’s happening in the world around me. I won’t let the hurdles of bureaucracy and legacy of terrible public servants discourage me.

If you disagree with me, that’s fine. That’s how democracy works. Just remember, we’re not enemies, we probably agree on a lot more than we disagree on.
If 2016 has taught America anything it should be that we need to listen to each other if we’re going to be able to make real progress towards a system that works to help more than it exploits.