by Ashley Naftule on Aug 1, 2017 • Comments Closed
Noise music, cheesy dance pop, and the Star Wars Expanded Universe collide in this week's Rock Blotter as we listen to Lav Andula. 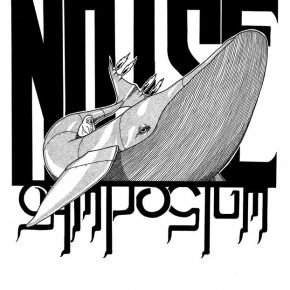 by Scott Mitting on Mar 23, 2017 • 1 Comment
This article will be updated as more information becomes available.   Last updated March 24, 2017. Tucson is having a week-long “Tucson Noise Symposium” from Monday April 4th – Saturday April 8th. We were asked to book half of one of the nights, fulfilling a lifelong dream of Night of Neuralgia (i.e. for the past few... 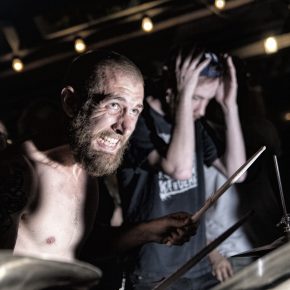 by Frank Cordova on May 2, 2016 • No Comments
When Naked Pizza used to gig—and they used to gig hard—they were legendary. We can't disclose any of the insane details of some of their past shows ('cuz we ain't snitches) but anyway...