“And I learned to swim/with a hook in my mouth-“

Kristina Moore sings this line early on in “Flyfishing/Snow Cone Summer”. Accompanied by her koleżanka bandmates Winter Calkins and Ark Calkins on electronics, the trio performed “Flyfishing/Snow Cone Summer” (along with another track, “Pageant”) for YabYum’s “Songs From the Reading Room” series earlier this year. It’s only one of many evocative lyrics that are scattered across Moore’s songs, but it sticks in my mind as a powerful image for how koleżanka sounds.

Named after a Polish word that can mean “friend” or “colleague”, koleżanka make intimate and spacey sounding music. Moore plays guitar and contributes her haunting vocals while the Calkins lay down an atmospheric bed of twinkling synth noises and chirping beats. Her voice floats through the music, elongating to stretch the ends of certain lines into beatific sighs or letting them collapse into incomprehensibility -like the shape of her language has dissolved into smoke. Like a fish with a hook in its mouth, Moore’s voice sounds like it’s trying to swim through dark waters and keeps getting tugged towards a different direction.

The local group is preparing to embark on a tour to mark the release of their new album, vessel (which comes out this Thursday). A taste of the album can be heard on “bury me”. Moore sings over twinkling electronics and a beat that sounds like the palpitations of a pocket-sized heart.

She sings lines like “my foot’s on the gas/but I don’t know who’s steering” with a languorous restraint. It’s contemplative space age bedroom music, the sort of thing a moody Judy Jetson would listen to during a dark night of the soul. At times their music makes me think of Broadcast, in the way that Trish Keenan’s voice often had a similar quality to Moore’s. They both sound like they’ve been set adrift in a great expanse, and the electronic music their bands made acted as lifelines that tethered them and kept them from floating away to sing lullabies on an event horizon.

If songs like “bury me” and “Flyfishing/Snow Cone Summer” are accurate representations of how the rest of vessel will sound like, this Thursday can’t come soon enough. In a summer like this, all of us trapped indoors in our A/C cocoons while everything melts, it’d be nice to hear music that sounds so out-of-body.

koleżanka is holding a tour kick-off/record release show for vessel this Thursday at The Lunchbox. Willetta, Evan Bisbee, James Band, and PRO TEENS are also on the lineup. Doors are at 7pm, show is at 7:30pm. Tickets are $6. 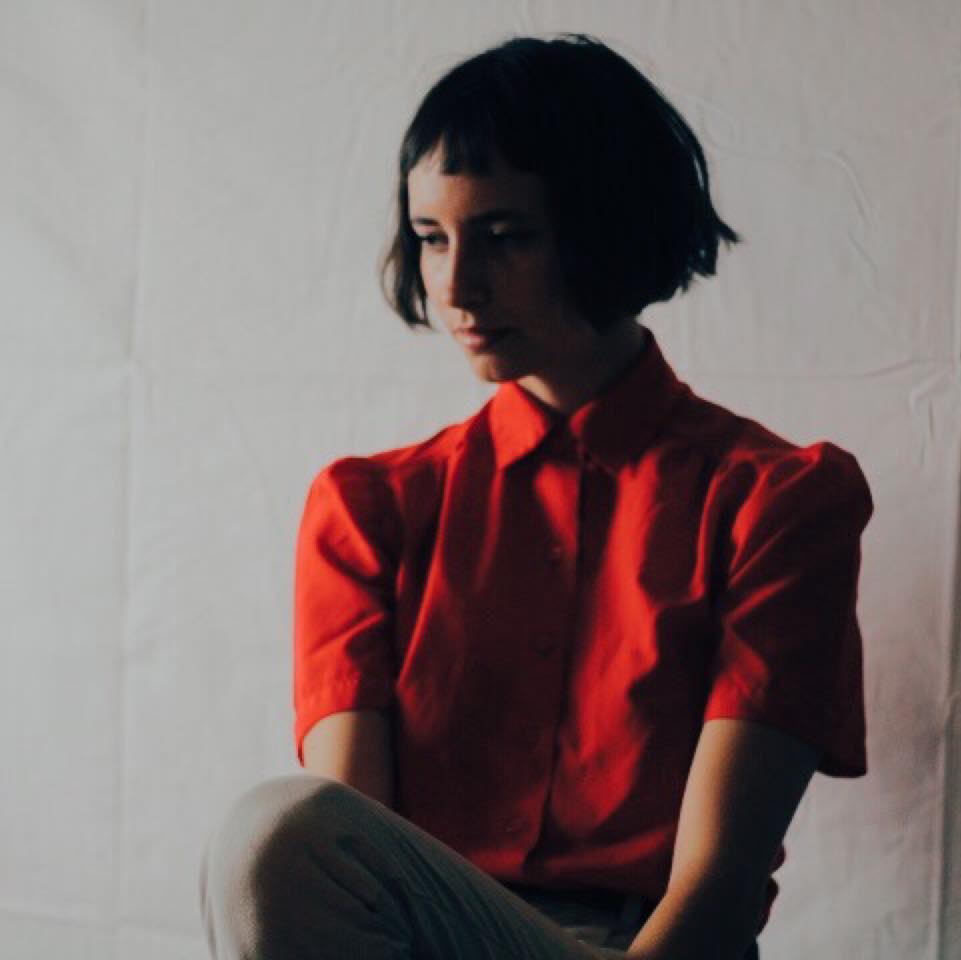