When I was a kid, my family would go to France during the summer to reconnect with our relatives back in the Motherland. I was a dumb-ass kid, blithely unaware of how awesome an opportunity it was to spend a few months a year in a foreign country. I spent most of my time visiting France with my face buried in Star Wars Expanded Universe novels (I was so into those books that I wrote fan fiction about Admiral Daala, for Christ’s sake). But even in my nerd bubble I could pick up on some of the more obvious quirks and peccadilloes that the French possessed – like their all-consuming love for cheesy as hell club bangers.

No matter where I went during those summers, I’d hear “What Is Love” or “Blue (Da Ba Dee)” blaring from some cafe storefront. Picture any club jam that the brothers in A Night At The Roxbury would dance in unison too and you’ll know EXACTLY the kind of music I’m talking about.

There was one song, though, that was omnipresent in the Land of Jerry Lewis and Serge Gainsbourg. No matter what year I was there, there was no escaping it. At any time of the day, there would be someone in public in France blasting Alice Deejay’s “Better Off Alone”. 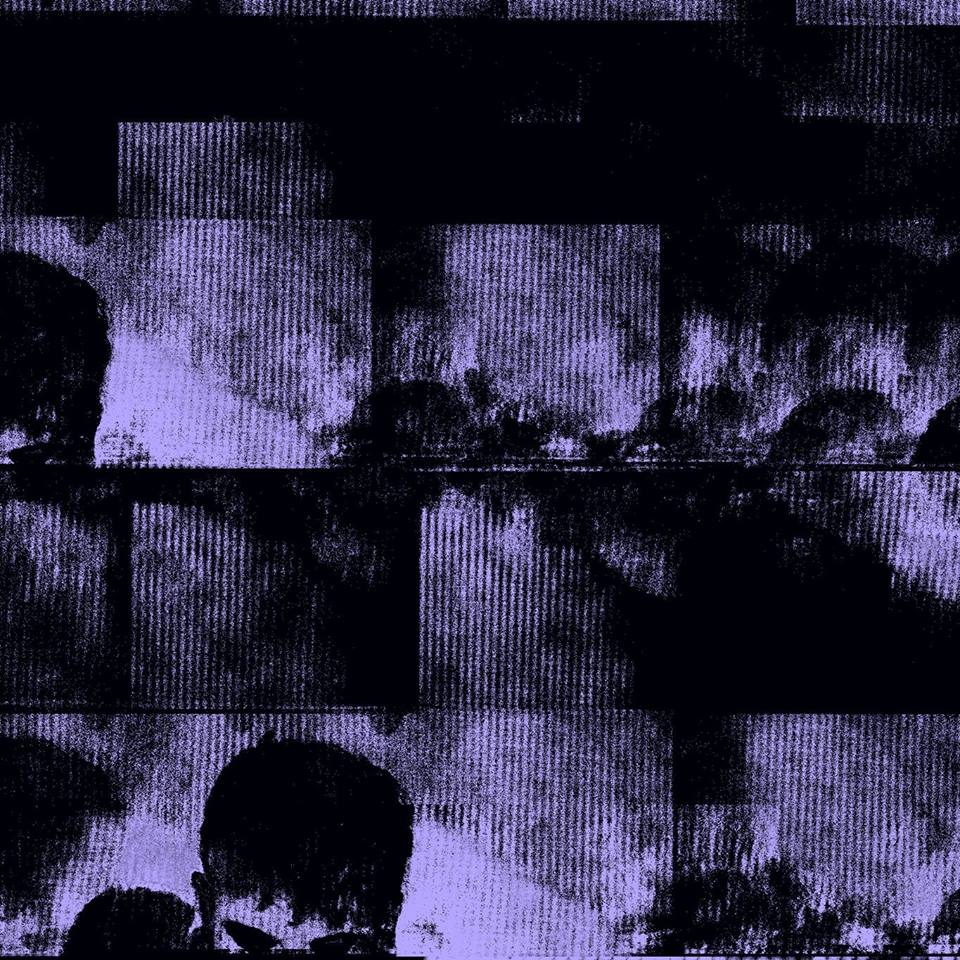 A sinister cover of “Better Off Alone” sits in the middle of Lav Andula’s pollen. A collection of three songs left off February’s x∞x, their latest record, pollen. throbs with menacing sonics and moments of sublime beauty. You can hear both elements at work in their Alice Deejay cover.

A distant voice, stretched out and slurring, sings at the start of the song. It sounds barely human. The music creeps in like fog rolling down a murderer’s alleyway. And then out of that chilly atmosphere comes the beats and the sound of keys: chiming and playful. That mix of eerie atmospherics and instrumentation that almost sounds child-like reminded me of Xiu Xiu (but without Jamie Stewart’s histrionic, tormented vocals).

Like all the best covers do, Lav Andula’s “Better Off Alone” found something ominous in that song – like they had lifted the skin off that hunk of dance cheese and revealed the maggots festering within. Maybe that’s why the French loved listening to crap like Crazy Frog so much – perhaps they were waiting for the song to curdle and rot and become something totally new.

The other two songs on pollen. continue to explore this rich vein of harsh beauty. “Dreamcatcher” kicks off with an abrasive, clattering rumble – it sounds like a house made out of bones being shook by a powerful storm. And then the pretty parts come in, sounding like something out of a video game (perhaps an old SNES RPG – a snippet of music for a dungeon made out of gleaming crystals). A beat like a slowed-down heart pushes the song forward, as flashes of harshness weave in and out of the rest of the song like tendrils of smoke.

“Viscera ft. Is/\Real” goes off into Fuck Buttons-ish sci-fi territory. With its burbling crowd chatter, snapping beats, Lynchian woosh effects, crackling static, and noises that sound like a cloud of metal locusts whizzing by, it sounds like the kind of thing a hacker in a William Gibson novel would listen to while they’re nodding off on some sort of future drug.

Barely passing the 10-min mark, pollen. is short on time but long on atmosphere. It’s an excellent gateway drug to get you hooked on the rest of Lav Andula’s stuff.

Lav Andula are playing at The Lunchbox on Saturday, August 12 with Lov3rs, Death Hex, and Heavy Black. 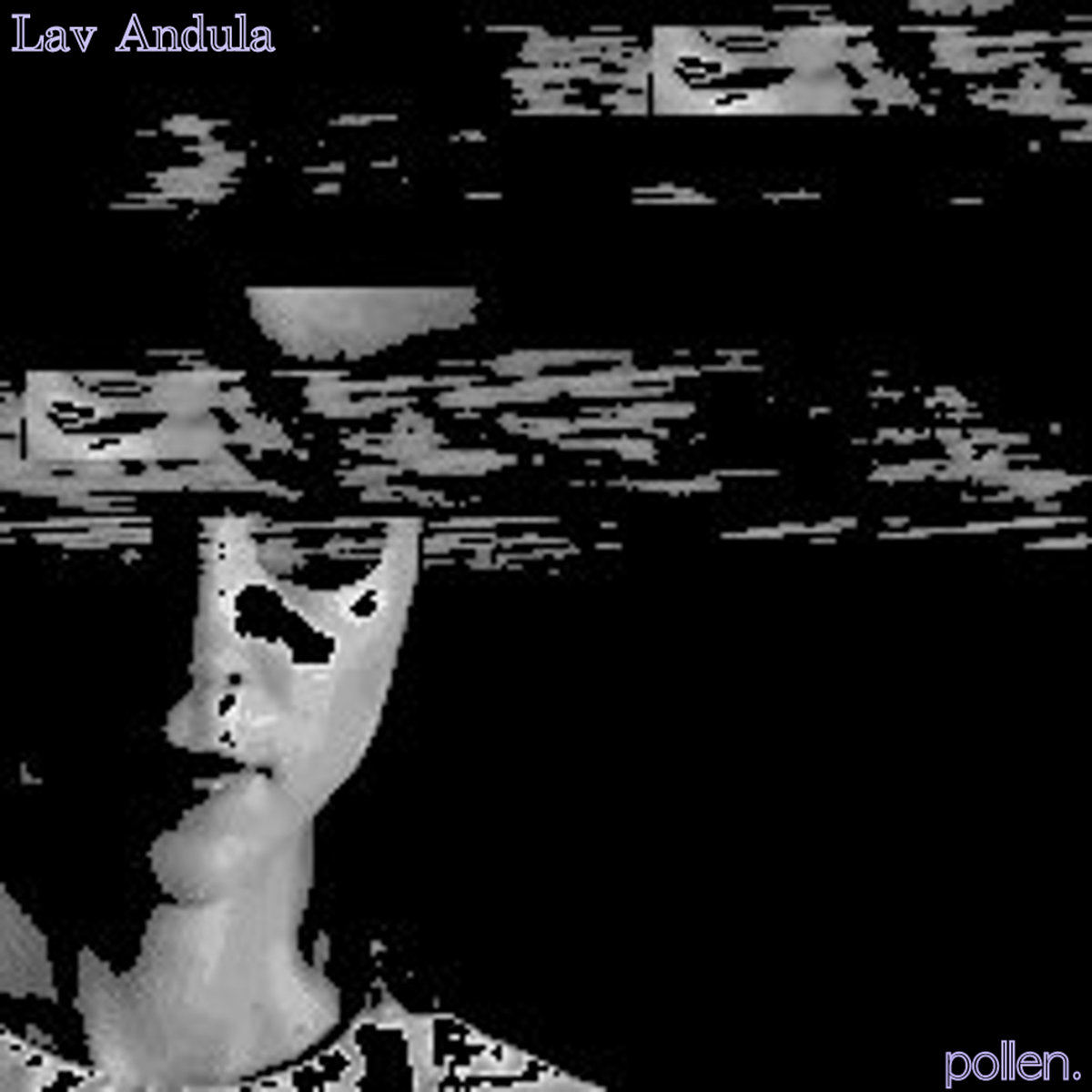