by troy farah on Aug 23, 2017 • 8:55 pm No Comments
Desert hovels such as Phoenix are notorious for some residents’ liberal amphetamine use. Something about the combo of heat, suburban ennui and relentless teeth-rattling energy translates into scruffy strangers frothing on street corners. Thanks to a lack of accessible addiction treatment in the Southwest, we all have stories about encounters with someone coming down from one of these binges.

Valley rockers dent take stereotypes about people who suffer from substance abuse disorders and translate it into some damn good garage rock. Their EP Tweaker opens with “Basement,” a bouncy Kills-style romp  while “Hi-Five” is brutally hyperactive, but melodic—almost like a METZ song with softer, catchier edges. But the album’s true gem is the slow-burner “Rebeka,” which spins some Pixies textures with Eve 6-like vocals, but that’s meant in a good way. 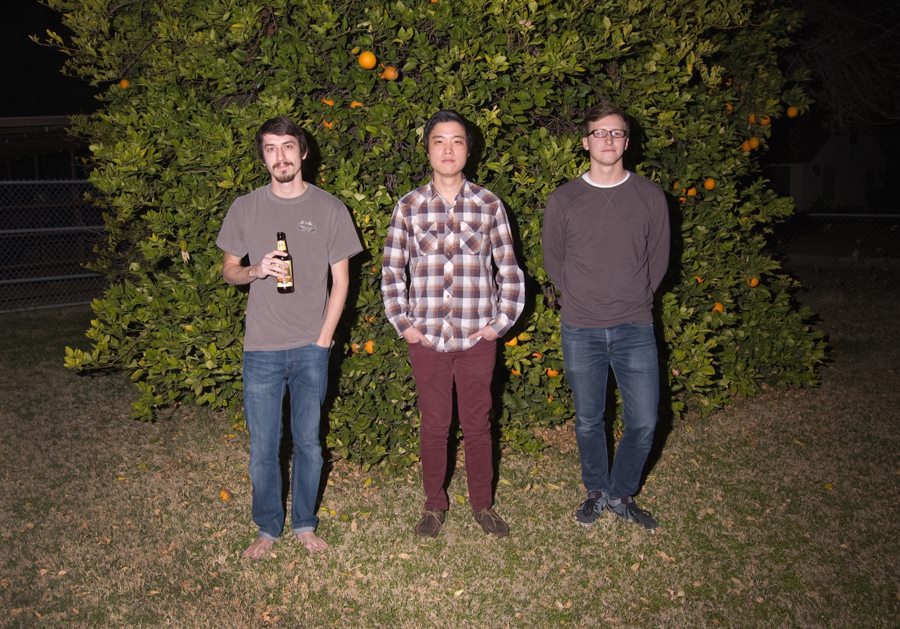 Tweaker is a more upbeat effort than their self-titled EP from last year and less drizzly than their split 7” with Twin Ponies. What dent really needs to do is release a fucking full-length and stop teasing us with these smaller releases. Just kidding. But seriously.

Garage rock bands are a dime a dozen and Phoenix’s music scene is no exception to this plague. But every once in a while a gem comes along—in this case, dent—that reminds you why you fell in love with this genre in the first place, before you realized the four-on-the-floor approach was all but played out.

Follow dent on their faceblah and get their music on bandcamp.

Troy Farah is a journalist who used to live in Phoenix and still has nightmares about it. (Nah, really he loves it.) He’s written for The Outline, VICE and Phoenix New Times and stuff. Harass him on Twitter.