“Metropolitan” and The Indiscreet Charm Of The Bourgeois

EDITOR’S NOTE: Harkins Valley Art (on Mill Ave) is hosting a free screening of “Metropolitan” this evening at 7pm. Director Whit Stillman will be in attendance for a post-screening Q&A. In honor of this rare (and rad) occurence, we’re taking a look back at this gem of early 90’s cinema. 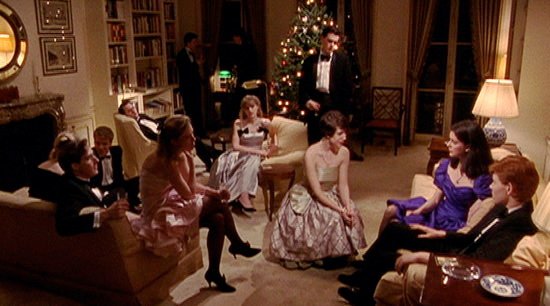 “The cha cha is no more ridiculous than life itself.”

Every subculture starts to look absurd when you take a close at it. And it’s not just the easy targets – the Juggalos and Furries of the world. Any group’s rituals and social mores start to look a little nuts when you put them under a microscope. We’re all just super-intelligent apes, after all. Anything we do that isn’t directly related to our core biological imperatives of day-to-day survival is bound to touch base with absurdity eventually.

Few groups are more inherently absurd than the wealthy. They’re practically a different species, compared to the rest of us. It’s a point that William Gibson hammers home in Neuromancer – freed from the worries of having to pay rent or worrying about their next meal, the rich can focus on goals and ambitions that would be preposterous and grotesque to the rest of humanity. The rest of us are too busy trying not to become homeless to dream about shitting in golden toilets.

Director Whit Stillman has made a career out of documenting the lives of “doomed bourgeois in love.” The characters in his films are either in the upper crust already or pretending to be. They’re 20th & 21st century updates of Jane Austen characters, rich & secure enough to spend their days entangled in romantic misadventures and talking about the philosophies of Charles Fourier. The specters of poverty and starvation don’t exist in this world – those kind of calamities are earmarked for somebody else. 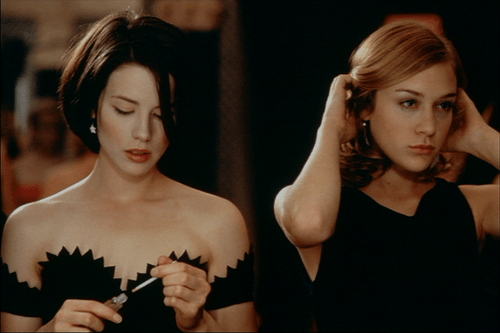 The Last Days of Disco

What makes Stillman’s films so striking is how empathetic they are. In Metropolitan and The Last Days of Disco, we see the strivers and well-off in all their absurdity, but Stillman makes sure to show us their human side too. These are people who can get broken-hearted, people who pretend to have read books so they don’t look foolish, people who are ultimately just as confused and mystified about their own existence and purpose as the rest of humanity. Stillman’s films aren’t about shouting Eat The Rich; rather, they’re films that show the rich slowly eating themselves, one bite at a time.

Metropolitan was Stillman’s first film, and in many ways it’s his most definitive work. And by that, I mean: if you watch it and find his sensibilities to be absolutely insufferable, you will HATE everything else he’s made. His sense of humor and worldview are on clear display throughout Metropolitan. And while the cinematography isn’t as assured as it is in his later films, and the performances (with one exception) aren’t as strong, Metropolitan earns its place in the echelons of indie film with a unique setting and a script that is jam-packed with sharp wit and enduring quotables. 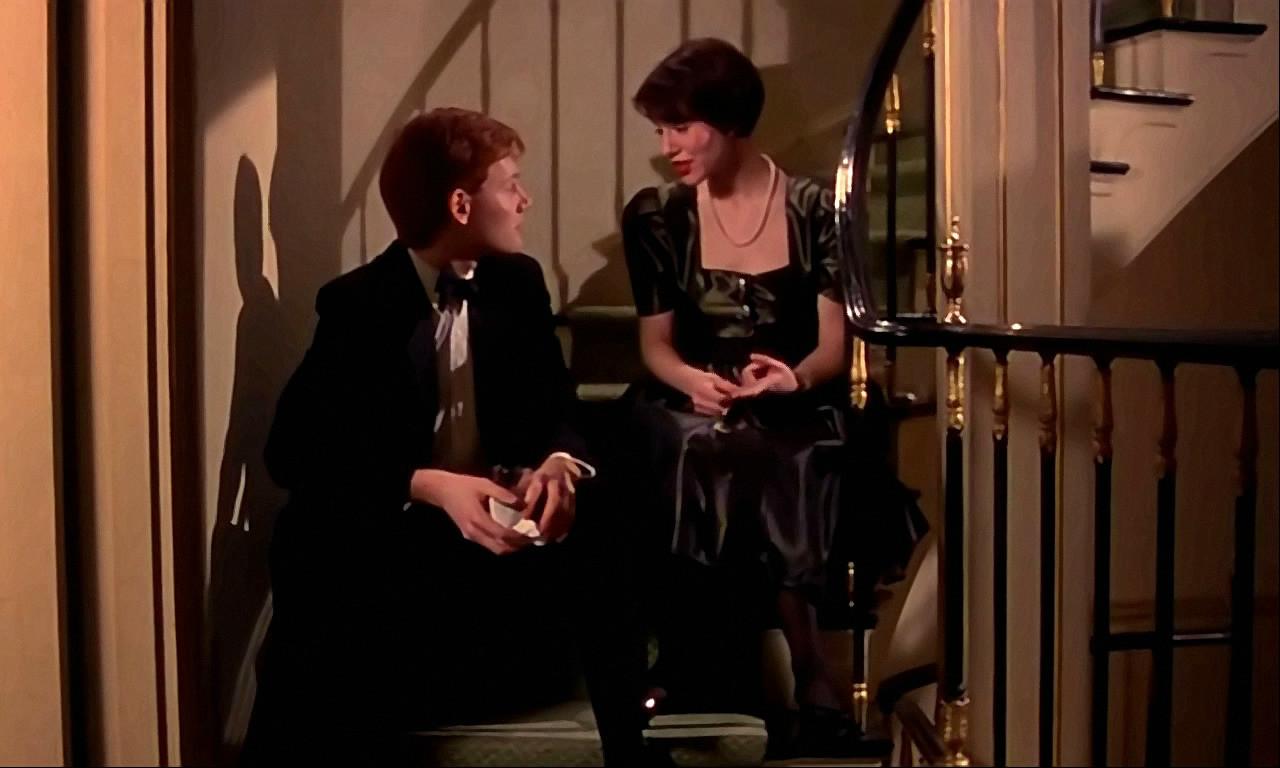 Metropolitan focuses on the debutante ball scene in Manhattan. The scene is mostly an excuse for Upper East Side rich kids on winter break to play dress up at balls and throw cocktail parties in their apartments. It’s basically an entire culture of Thin Man cosplay, with barely 20-somethings trying to do their best Nick & Nora impersonations.

Stillman gives us a POV into this world through Tom, a middle class student who attends one of the balls on a whim. He gets befriended and essentially adopted into “The Sally Fowler Rat Pack”, a group of debutantes who host boozy, verbose after-parties in Fowler’s apartment. Most of the film takes place in that environment, with Tom and the debutantes trading bon mots, talking about philosophy and love and Jane Austen and French Socialism, and occasionally getting in fistfights.

Despite not being wealthy, the Rat Pack accepts him pretty readily into their group. He’s brought under the wing of Nick (played by Chris Eigeman), a cynical scene veteran who’s the true star of the film. An acerbic cad with a heart of gold, Nick is simultaneously contemptuous of the scene and deeply enmeshed with it – he’s the kind of person who makes a subculture his whole life, even though he’s know it’s a completely absurd scene in the first place. 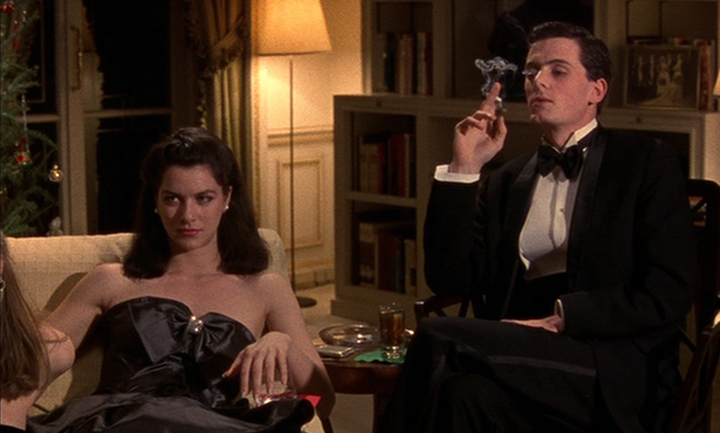 Eigeman’s performance is the only one in the film that truly transcends the screenplay. While the rest of the actors look good by virtue of the material being strong, Eigeman could have been given dog shit by the screenplay and would have turned it into gold by sheer force of will. Luckily, that’s not the case- as Nick, Eigeman gets some of the best lines in the film. No one could sell lines like “Playing strip poker with an exhibitionist somehow takes the challenge away” as effortlessly as he can. It’s one of the great mysteries of cinema, why a character actor as talented and witty as Eigeman isn’t cast in EVERYTHING. At least he got into a season of Gilmore Girls; hopefully those Jason Stiles residuals will tide him over until the next Stillman film.

Not a lot happens in Metropolitan. There’s a love triangle, but it isn’t treated as being a huge deal. In a lesser film, Tom’s lower economic class would have become an issue and he would have had a mid-film falling out with the Rat Pack. No drama of that kind happens here. The characters do fall away from each other over time, but for the same reasons peer groups fall apart in real life: felled by the thousand cuts of obligations, family vacations, new relationships, and the siren song of other friends wanting to hang out. It’s always refreshing to watch an American film that doesn’t feel the need to manufacture drama just for the sake of it. Metropolitan is content to be a low-key comedy of errors and is all the better for it.

Released in 1990, Metropolitan is a film that hasn’t really aged a day since its release. It has a timeless quality to it — The Sally Fowler Rat Pack would feel as much at home in their private salon parties in 1975 as they would in 2017. It’s aged much more gracefully than some of the Woody Allen films its been compared to. That’s due in great part to its humility- you never get the sense that you’re supposed to look at the characters in Metropolitan as being superior to you, in the way that characters in Woody Allen films often come across. Sure, they can talk about Fourier for hours, but they’re just as young, dumb, and full of cum as the characters in any college film. The big difference between Stillman’s characters and the rest of us? They have golden toilets to throw up in when the party’s over. 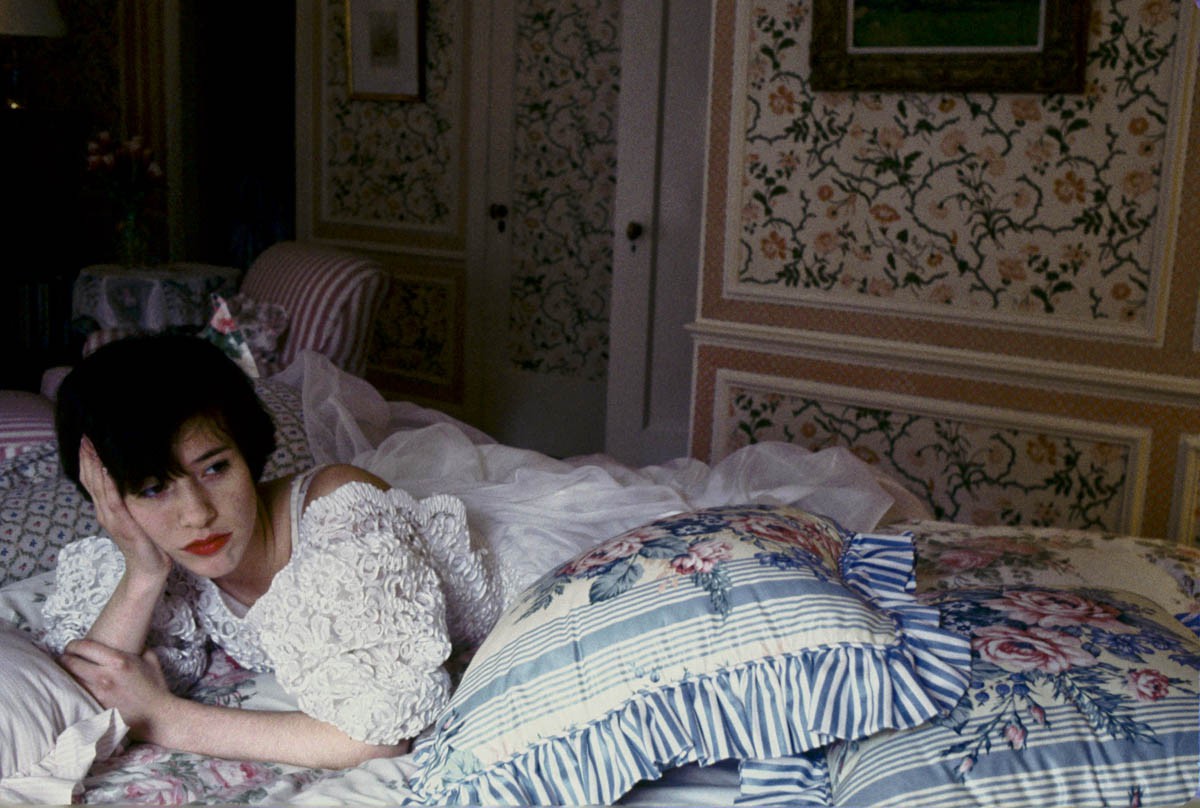