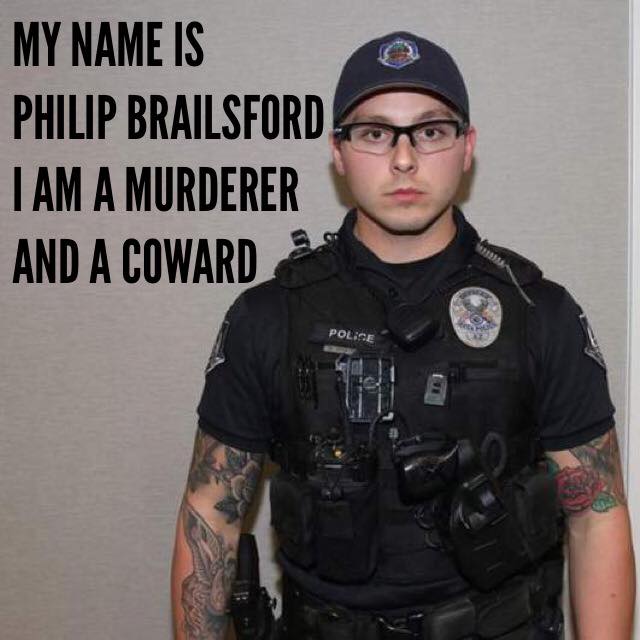 Officer Philip Brailsford of Mesa, Arizona shot and killed Daniel Shaver, who was unarmed, intoxicated, and crawling on the ground as per instructions at the time of his murder at the hands of Mesa Police. Philip Brailsford was found not guilty on all charges. Since the time of his trial his body cam video has been made available to the public. The judge refused to allow the footage to be released, fearing it would taint the officer’s reputation by exposing his cold blooded, reptilian sadism.

A badge puts you above all of humanity in this day and age.

The following is not for the faint of heart: This is a video of cold blooded murder. You can tell from the beginning Mr. Brailsford did not intend for Mr. Shaver to make it out of the altercation alive. He reportedly had a specialty gun part with ‘you’re fucked’ etched into the side, sending a clear message to the American public he is sworn to protect. And like many we cherry pick for our nation’s military, had/has a raging hard-on for the murder of innocent people. The judge also found this information  irrelevant, and struck it from the record. 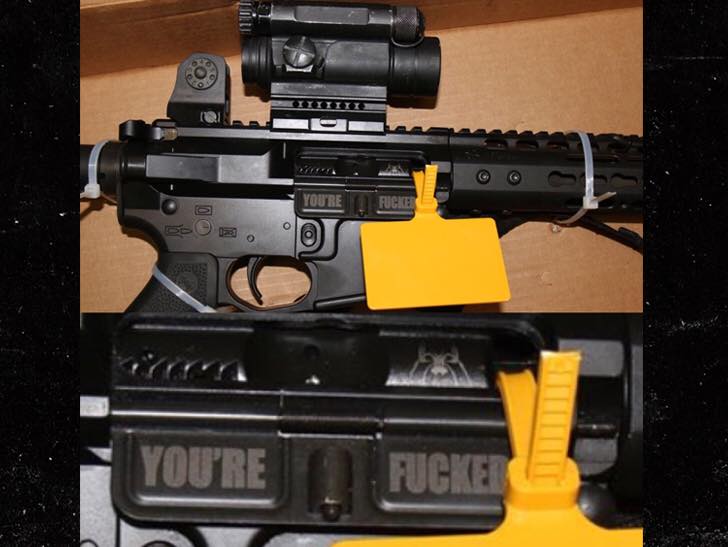 Just play Call of Duty like everyone else, you homicidal fucking looser.

Watch video of the woman in the arrest being questioned after Shaver’s murder here:

By refusing to hold politicians and police accountable for their crimes, the American public endorses the slide toward an authoritarian police state. Vladimir Putin and Adolf Hitler would be proud.

If you seriously advocate for these kinds of Gestapo tactics, or think letting loose these horned up thugs on the streets of America and making the country a war zone is a good idea, seek serious psychological help. The average person is tired of all of this needless death. Something serious needs to be done, before it’s too late.

Follow ‘Justice For Daniel Shaver‘ on Facebook for more updates on how you can help and get involved. 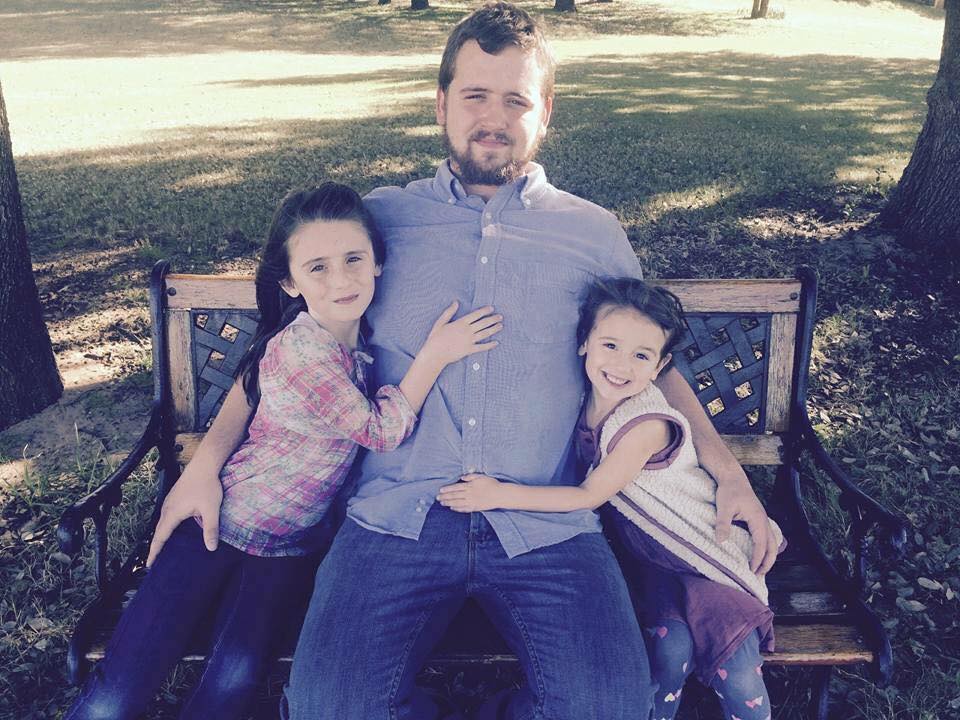 Daniel Shaver was an innocent man and a father. Not a target in a video game or an enemy combatant.