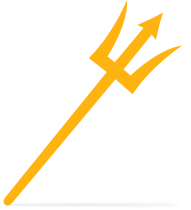 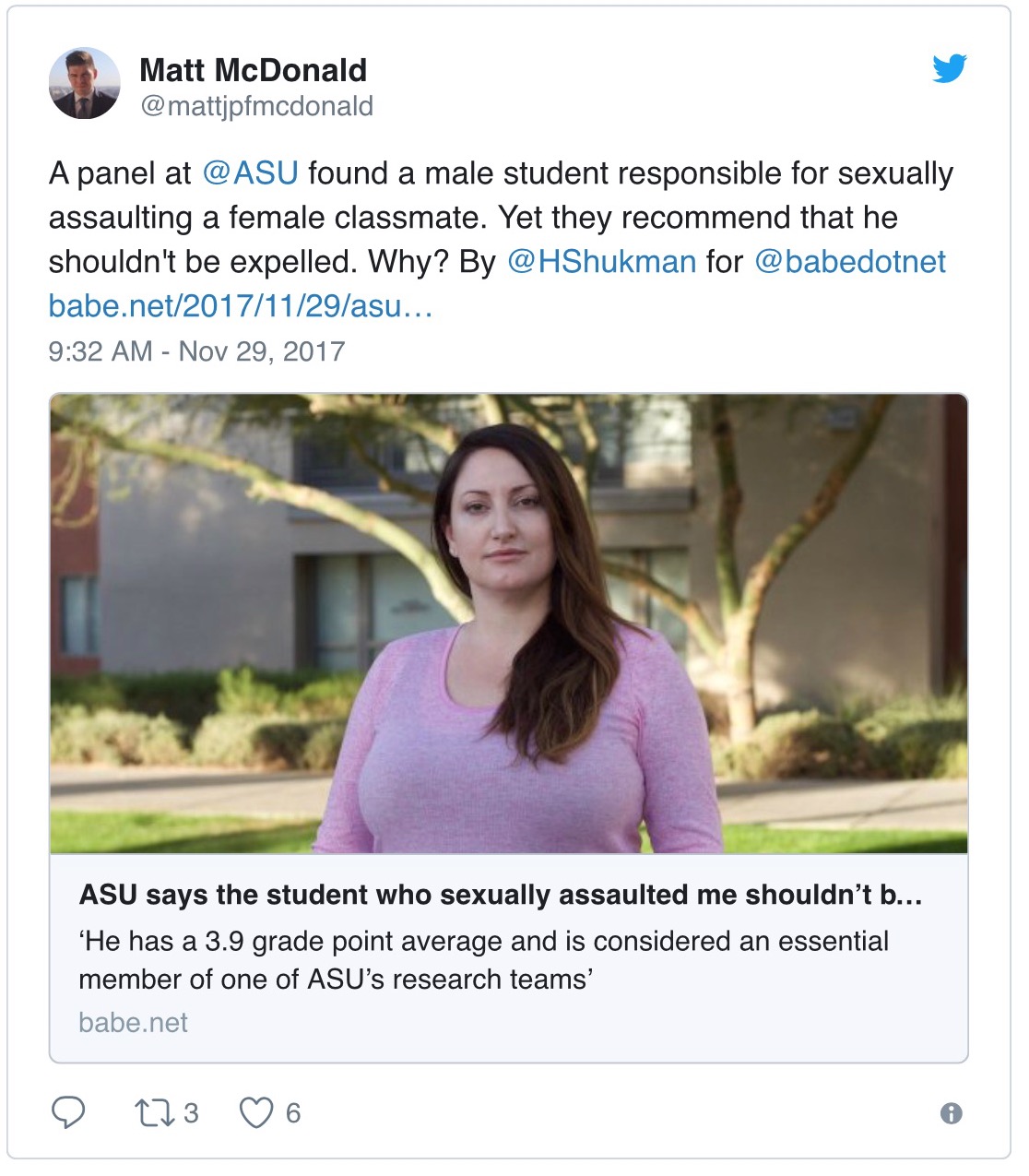 ASU’s senior Vice President of educational outreach and student services is not following through on the ASU appeals board’s controversial  recommendation to reinstate a student that allegedly committed rape last March.

ASU’s Title IX force ruled that the assault more than likely happened in their independent investigation in August. A police investigation is also underway.

In a letter, he stated “I do not accept the board majority’s rationale for a modification in sanction nor do I accept their recommended alternative sanction. Violations of the student code of conduct that threaten these conditions, such as sexual misconduct, are among the most serious and warrant a commensurate response.”

The appeals board apparently fell victim to the fiction that this man was an asset to his community. Using his grades as a class barrier, he would’ve been free to walk into a cushy job full of new people to exploit and abuse. I don’t know about ASU, but I would not like to hire or work with a known rapist. They should do more to protect their school’s already fading reputation.