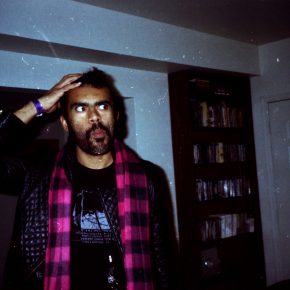 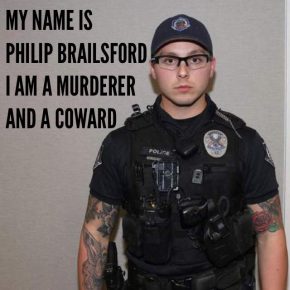 by Doug Shrug on Dec 9, 2017 • Comments Closed
By refusing to hold politicians and police accountable for their crimes, the American public endorses the slide toward an authoritarian police state. Vladimir Putin and Adolf Hitler would be proud. 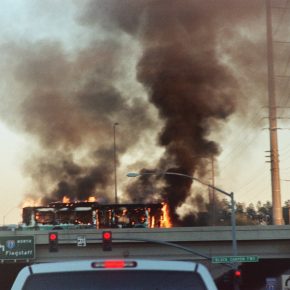 by Hannah Irene Walsh on Mar 29, 2017 • 2 Comments
This is an open call for submissions of your experiences, thoughts, and advice on the subject of riding public transportation in the Phoenix metro area. Submissions are welcome from individuals of all backgrounds and identities. 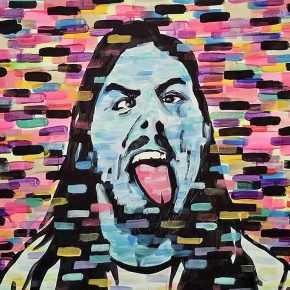 by Hannah Irene Walsh on Oct 22, 2016 • No Comments
When you party into the abyss, the abyss parties into you. When I arrived at the corner of 4th Avenue and Monroe on Monday night, I had little idea of what to expect from the one called Andrew W.K. and his travelling lecture on the "Power of Partying"... 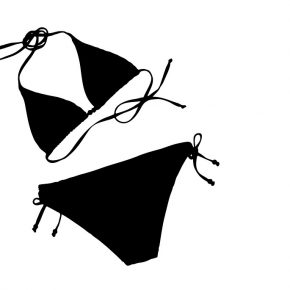 by Maggie Spear on Jun 1, 2016 • No Comments
My first summer in Phoenix, I just about killed myself because I insisted on wearing jeans and cardigans. I made myself so uncomfortable in hopes that I would make strangers more comfortable by not having to look at me.