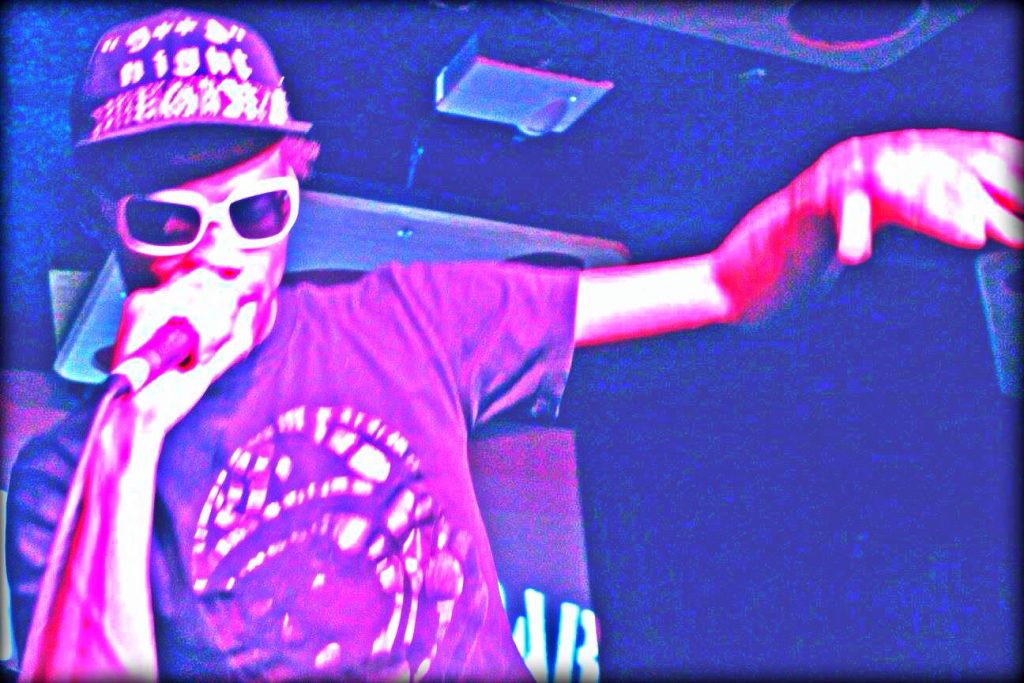 “Wait until my album drops, fuck up the whole scene..”

The latest album by local Tempe rapper Bryan Preston (AKA DaDadoh) is titled Radical for a reason. With an affinity for catchy, one-word titles, the DIY provocateur and wordsmith chooses to encapsulate eras of his life through these mix tapes and records. In these volatile times he has helped establish a scene for alternative hip-hop and Afro punk music in Arizona (America’s least favorite red state, and an emerging market for radical music.) He runs TVLife Entertainment, a local label, and collaborates on legendary events with The Nu Skool (AZ). He chooses to express his individual freedoms and personal power through a Grecian sense of leisure and bacchanalia, and to lead by example with his art.

The album, described as ‘The radical lifestyle of a modern day alien living on a college campus for the last four years,’  revolves heavily around Bryan’s home base located in South Tempe. A stone’s throw away from the Mill Avenue nightlife, he resides in a sleepy suburb that has seen it’s share of crazy parties (any of which could rival any 90s teen movie or college trope you could imagine.) Hosting anything from high-class fashion shows, to drunken grilled cheese parties, to having bands like Injury Reserve play in your living room can leave it’s mark on a city as well as on your life.

“No More,” the first song on the album, espouses his laid-back Tempe stoner lifestyle over drama and pretense. Local alternative rapper and friend MCDC (Daniel Suber) sets the stage with a loose, existential verse about his homie and collaborator; calling him the Rick Ruben of Tempe and stating his allegiances blatantly. The song channels the spirit and style of Will Smith (someone both rappers admire a lot), and looks forward to a day when the rap game pays off for them and they “Ain’t gotta try no more.”

“Lonesome,” the next song on the record, lays out the TVLife formula for success. This song shows what it takes to do it your self in hip-hop these days. The beat is creepy, with a vibe that evokes witch house music on sedatives. Lyrically it explores the isolating qualities of empty streets and intoxicated nights. Mr UU’s smoothe, robotic guest vocals give this track an otherworldly feel way ahead of it’s time. The song explores the stark realities of having to hustle music to survive.

“Just What You Like” is a change of pace, with its retro 80’s party vibe featuring live saxophone by Ricky smash of Bacchus and the Demonsluts. The sultry, funk heavy rhythm throws back to a pre-gfunk psychedelic party. With lyrics about picking up other guy’s girls and enjoying life’s fleeting pleasures and low hanging fruit, the lyrical content is clearly inspired by some real life events. Haters will inevitably hate.

The album’s fifth song, “Do It,” is about just that. It’s overarching sexual theme is supported by a lean induced piano riff with nitrous oxide synths. The song has a carnal, inebriated sense of youth like A Clockwork Orange, making the most of a glamorous yet savage lifestyle. It’s about having fun when and where you can and figuring out the rest later.

“In College” has all the fun of a J-rock video game joyride. The track extols the virtues of higher education, as well as the young women who pursue it. This is a catchy song, simple but with a good hook and pop structure sure to get stuck in your head for days.

“Get You Away” is a new school hip hop banger of epic proportions. It’s a sedate, chill jam that builds and lets off at the choruses, like great R&B but with the modern intensity of techno or EDM. The song explores southwestern destinations and hospitalities, reminiscing about good times from Sidepony Music Festival in Bisbee Arizona to drives along the beaches in California. The song celebrates what’s special about this corner of America and what the whole world aspires to from that sunny freedom they see in movies and television.

“Kawasaki Trappin” sees Mr. UU return for vocal duties, cementing Bryan’s prowess as both a producer and artist. The international feel is captured perfectly, with a Yakuza gangster feel and urban modernity (leaning toward futurism.) This song carries on hip-hop’s tradition (from artists like the Wu-Tang Clan) of appealing to black nerds and anime fans alike.

“All This Reefer” is next, with tuneful pop coming off like a Cypress Hill song from the future. It features Kurt Flo on back up vocals, with cool lyrics about “Getting stuck like Legos.” The beat is spooky and minimalistic (in an alt rock way) but revamped with the newest plug ins and packages to give it a cutting edge sound.

“Silly Freestyle” interjects with an east coast flow over an old school breakdown. The goofy track has some pretty stunning live bass, albeit reproduced in a LO-FI setting. With off-the-cuff lyrics about hangovers, Netflix, and appearing in magazines and courting the local press, this skit helps to humanize the record overall and give you a behind the scenes glimpse into the life of the artist.

“What I Got” is a collaboration with Wolfzie, local trip hop DJ and fellow TVLife artist. The track has some of Wolfzie’s chillwave influence, with a modern sound heavy on the codeine. It’s something that would not sound out of place on an Adult Swim mix tape, and clearly brings out the best of both artists. This song is about staying positive in the face of adversity in the music scene, and has pointers we could all use from time to time.<

“Never Invite Wack People To My Shows” closes out Radical, finitely engraving it’s mission statement. This song has a strange beat that can only be described as a 90’s cartoon theme beat with a snotty, pop-punk, East Coast energy. This song is about being honest about haters and problem causer is in the scene, and leaving behind the baggage and bad things about life. You can have fun, even in a city (or state, or country, or world) filled with detractors and jerks. Life happens, wherever you make it.

The Future of Dadadoh and TVLife Entertainment is uncertain, but it is clear that Radical is a big step toward something new. As rap leans more alternative, and alternative subcultures in the United States become more pervasively run by and for people of color, we may soon see some of the change we have all been fighting for. Sometimes the most radical act is to peruse your own happiness, especially in the face of adversity. 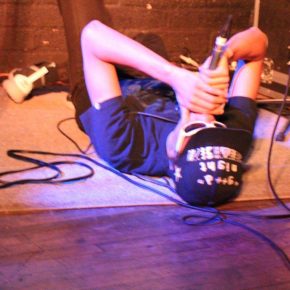 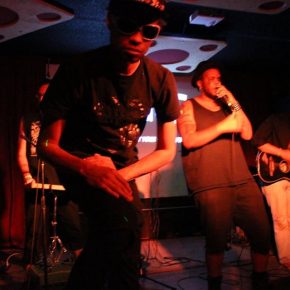 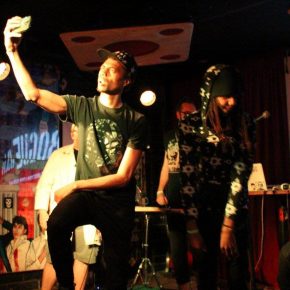 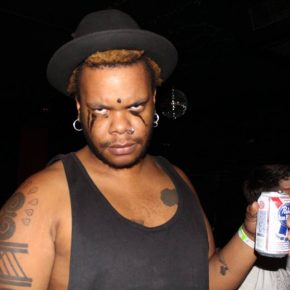 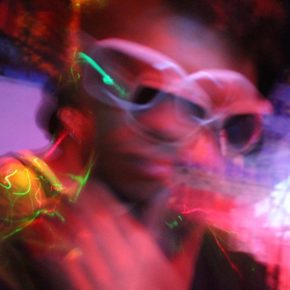 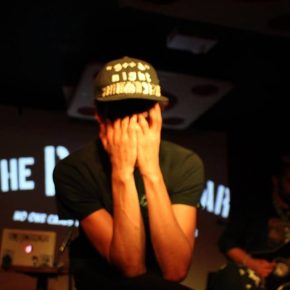 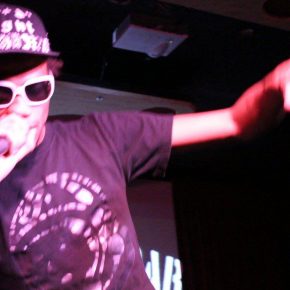