“Song of Sheba” from the album Hit On All Sixes out now from 56th St. Records.

Phoenix does a piss poor job of reining in its history, which is a shame, because for every demolished historical building or shuttered venue, that’s one less connection residents have to a quickly disappearing past. It’s no wonder Phoenix is filled with plastic people who view everything as disposable and single-use, including relationships, but especially buildings, because the city planners and gov’t officials simply just don’t give a shit. Just pop another strip mall in there and the masses will be satiated.

Most people don’t even remember that before the Lightrail existed, Phoenix had a trolley system not unlike San Francisco. Of course, that was gutted after arson er… a highly “suspicious” fire forced the city to switch to diesel buses in 1947. But for a long time, public transportation in the valley wasn’t so bad.

The Phoenix Trolley Museum, located at Margaret T. Hance Park, is all that stands to remind us how Phoenicians used to get around for 50+ years. But that’s being moved too, as a result of upgrades being made to the park that didn’t bother to include the museum. As a result, the trolley museum’s lease was dropped and they are currently looking to relocate. 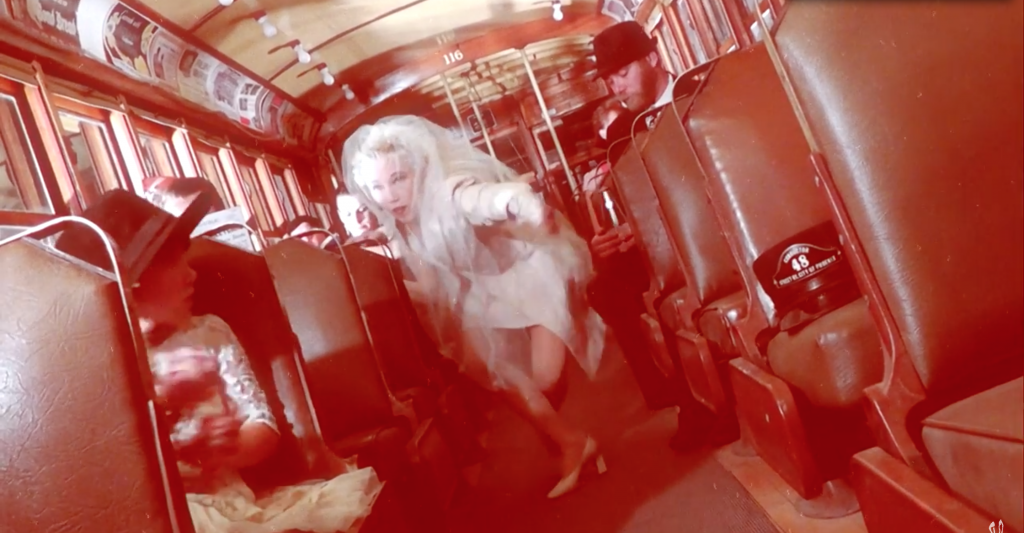 That’s why RPM Orchestra gifted us with a video for “Song of Sheba,” filmed at the museum inside a restored 1928 street car. Written using 1920’s slang, the song fits in well with RPM’s diesel punk aesthetic, which includes creative uses for contact mics, scoring silent films, and dressing the part: like a Great Gatsby extra. In other words, RPM Orchestra is a band that is difficult to categorize, but they actually fit in well against the Phoenix music splatter. The bands with the biggest reputations here (Treasure Mammal, Man-Cat, [formerly] Fathers Day) always blur the line between performance art and punk rock.

And it’s nice to know that at least one local band thinks of the local history as more than just wallpaper. 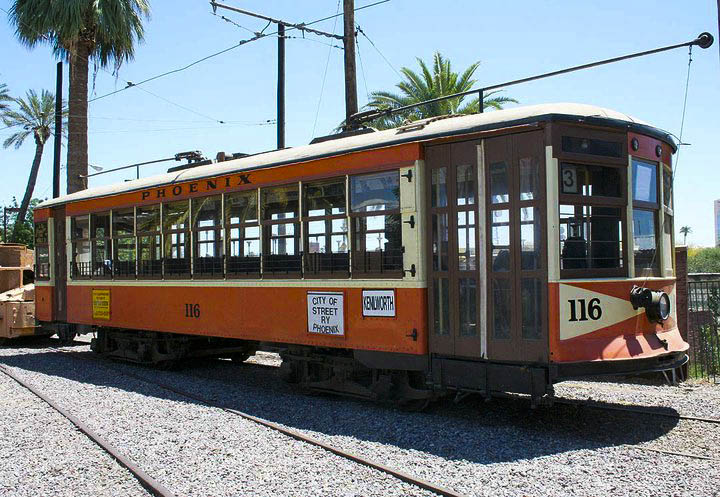