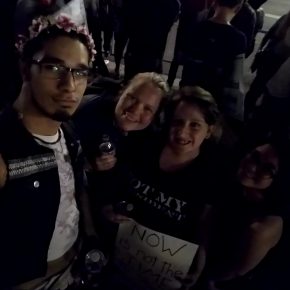 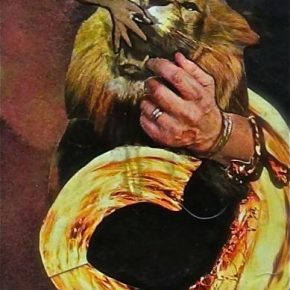 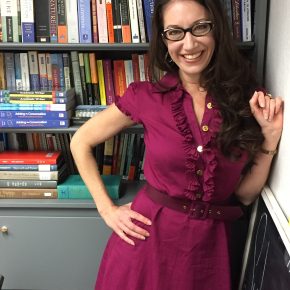 by Jeff Kronenfeld on Mar 30, 2017 • No Comments
Rosemarie Dombrowski being Phoenix’s Poet Laureate feels a little like that amazing girl you know who is dating that awful bro. Like, why is she even with that city, she could do so much better. And yet, she is ours, Phoenix’s, and it’s nice to see the city returning some of that love she so...