The Arizona Diamondbacks Can Suck a Baseball Bat-Sized Phallus 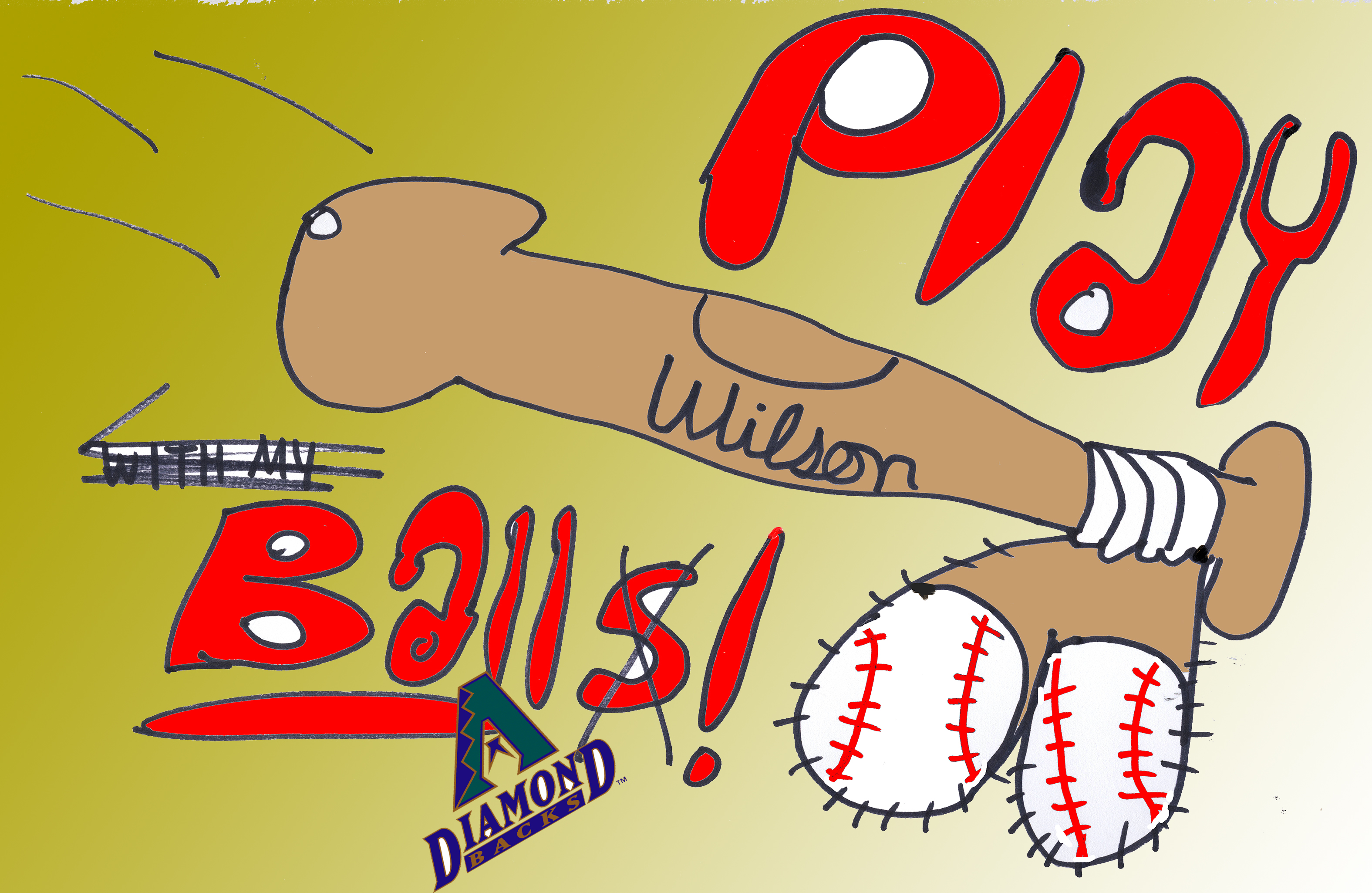 First and foremost, fuck you.

Now that that’s out of the way, allow me to expand. In 1994 you cost this city $238 million dollars to build Chase Field. It was a stupid decision then, it’s a stupid decision now, but hey, we lived. A couple people got mad, somebody got shot – all in all, it could have been worse.

But then, a funny thing happened: people stopped giving a shit. Since at least 1998, attendance to games has been steadily declining. This past year alone, roughly two million people saw a Diamondbacks game, which is a deceivingly large number considering it represents just half of your audience from two decades prior. Compound that with the fact that your win-loss ratio has favored the big L since 2011 – not to mention that your only World Series win (2001) was the first and last time the Diamondbacks have ever even made it to the final round – and what we have is a classic case of revenue exceeding performance.

Now you motherfuckers have the balls to demand another $187 million from taxpayers?

Listen, I get it. A top quality team deserves a top quality facility. The issue is this: you’re not a top quality team. If the Diamondbacks franchise would take a moment to peer outside of its own asshole to take a look at some of the other, far more important issues Phoenix is facing everyday, it would realize that this request – and threat of a lawsuit if it is denied – runs the risk of being, at best, untimely, and wantonly disrespectful at worst.

Why don’t we try this? You guys go fuck yourselves and disappear for a season. We’ll see what happens. I theorize that the rest of the MLB will continue to ignore your presence completely. Hell, they might not even notice you’re gone.

The rest of Phoenix, however, will probably rejoice at the thought of never having to deal with the drunkenly rabid baseball fans that fart and yell all over the lightrail when they’re just trying to get home from a shitty job they don’t like, doing their best to forget you and your fans exist.

Also, if you do decide to throw the ultimate hissy fit and sue Maricopa County for refusing to renovate Chase Field, you’ll be happy to know that your attendance will continue to drop because people are tired of letting local and federal governments fuck with their money. How out-of-touch do you have to be to rely on the exact tactic that people have been ridiculing Trump for these past few months? Please do us all a favor and stop existing.

Baseball bat penis is drawn by Mene Tekel who was pretty drunk when he did it. Surprisingly, we couldn’t find a ‘baseball bat penis’ anywhere on the internet and we looked really, really hard finding all kinds of weird stuff such as a giant ‘fruit bat penis.’ Please send us your baseball bat penises.